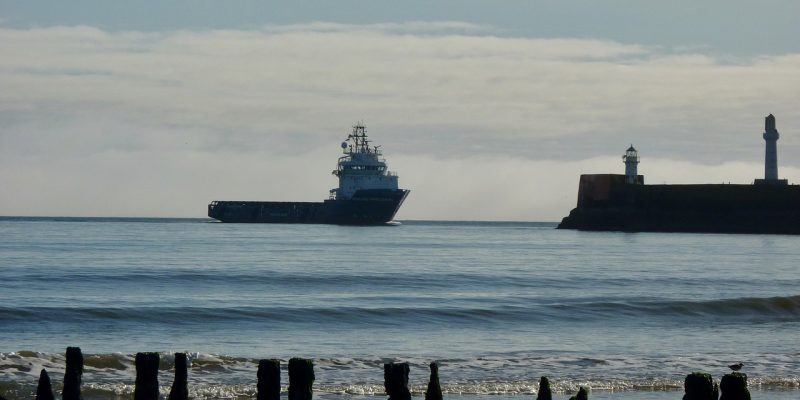 bp and Aberdeen Harbour have agreed to implement a range of zero-emission technologies to reduce the port’s carbon footprint, including hydrogen.

In order to achieve zero-emissions in the maritime industry, the use of hydrogen is essential. Hydrogen provides vessels with significant clean power. Hydrogen could also be used to power various port operations in an effort to further decarbonize the area, not just the port itself.

As part of bp’s efforts to establish Aberdeen as a key zero-emissions region, this deal is just the latest step in the energy giant’s plan to use hydrogen as a key component. Aberdeen City Council and bp recently announced that bp had been selected as the preferred bidder for a new hydrogen hub joint venture.

Solar power, green hydrogen production, and an on-site refueling station for public transportation are all part of the plan for the hub.