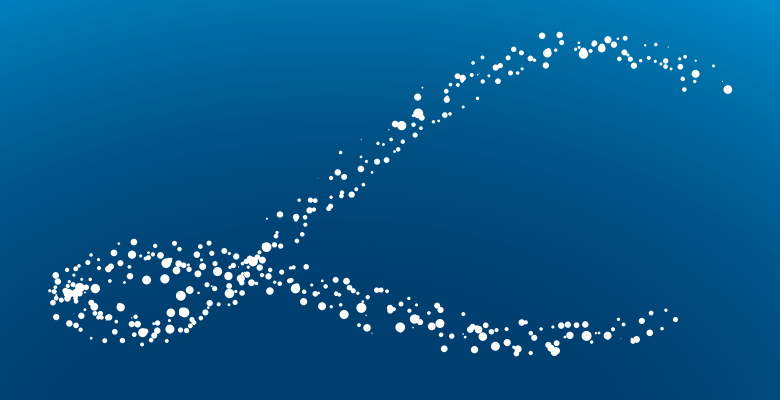 The project, which is expected to be completed by 2026, would capture and store CO2 from Linde’s current hydrogen production plants in the Houston region, as well as carbon from other Linde Texas sites. According to the statement, the initiative would enable Linde, a global leader in hydrogen production and liquefaction technology, to sell low-carbon hydrogen to clients via its pipeline network under long-term contracts.

Linde’s hydrogen products will benefit from the CCS component. Grey hydrogen generated on the Gulf Coast cost $1.74/kg (including capital expenditures) on May 16, according to S&P Global Commodity Insights, but blue, or low carbon, hydrogen cost over $2/kg with Henry Hub natural gas prices around $8/MMBtu.

BP will construct and authorize geologic storage sites for permanent storage of Linde’s collected CO2, as well as introduce additional low-carbon alternatives to the project, such as renewable electricity and certified natural gas, under the terms of the agreement. Multiple locations for CO2 storage are envisaged.

The initiative will use Texas’ strong supply networks to decarbonize hard-to-abate sectors “for the greatest possible effect on emissions while safeguarding employment,” according to BP America Chairman and President Dave Lawler.

The CCS project will enable CO2 removal and storage from other industrial emitters in the Texas Gulf Coast industrial corridor, in addition to decreasing the carbon intensity of Linde’s hydrogen activities. According to the Energy Information Administration, Texas has some of the largest CO2 emissions in the United States, with roughly 700 million mt/year, attributable in major part to industrial emitters.

BP announced a net-zero objective for scope 1 and scope 2 emissions—those directly related to a company’s activities and energy use—for the year 2050 in 2020. Linde has a similar aim of achieving net-zero scope 1 and 2 emissions by 2050, with a 35 percent reduction target by 2035.

In a statement, Linde President Dan Yankowski stated, “Linde is committed to reducing absolute carbon emissions by 35 percent by 2035 and attaining climate neutrality by 2050.” “Capturing CO2 from our hydrogen production plants in Houston will be a critical step in achieving these objectives.”

Linde, Yankowski added, is in a position to allow comparable low-carbon projects in the Gulf Coast and elsewhere in the United States where the business maintains hydrogen pipelines or storage caverns.

As of May 17, the assessed price of tech carbon capture credits (a basket assessment that represents credits given by a variety of technology projects that remove emissions) in the voluntary carbon market was $141/mt of CO2e, according to S&P Global. After decreasing from a high of $170/mt in January, tech carbon credit prices have been steadily rising since late March.