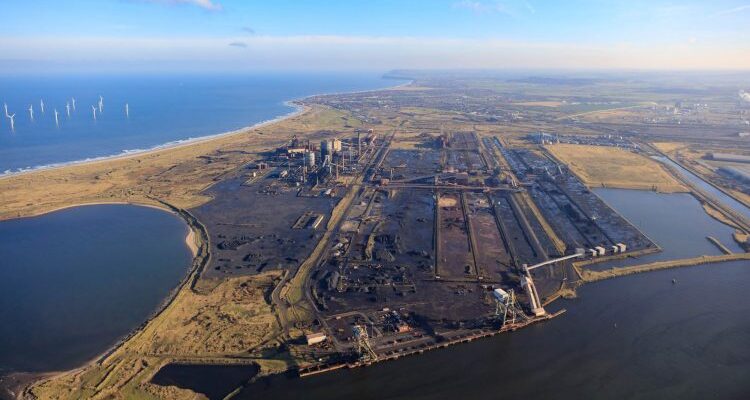 bp has signed Memorandums of Understanding (MoUs) with a number of additional prospective clients for its proposed clean hydrogen manufacturing facility in Teesside, north-east England.

bp unveiled plans for a clean hydrogen project in Teesside (H2Teesside) in March. The facility would attempt to produce up to 1GW of ‘blue’ hydrogen by 2030, accounting for 20% of the UK’s hydrogen target. Simultaneously, it announced the signing of preliminary memorandums of understanding to scope the supply of hydrogen to chemicals company Venator and gas distributor Northern Gas Networks. ‎

bp has now signed memorandums of understanding with four additional potential clients — all of which have existing or proposed Teesside businesses – for hydrogen generated by the project. These can help to speed the development of the Teesside hydrogen cluster and the area’s industrial users’ decarbonization. The new Memorandums of Understanding are with: ‎

CF Fertilisers, one of the world’s largest producers of ammonia and ammonia-based fertilizers, is exploring the supply of clean hydrogen as a fuel source to help reduce difficult-to-abate combustion emissions at its Billingham plant, while feedstock-sourced CO2 is sequestered via the Northern Endurance Partnership project.

Mitsubishi Chemical Corporation, a global leader in the manufacture of chemical goods, is seeking to procure clean hydrogen for its methyl methacrylate manufacturing facility in Teesside (previously known as Lucite International).

These businesses are aiming to decarbonize their existing operations in Teesside by switching from natural gas to clean hydrogen, allowing their industrial facilities to generate low carbon products as society moves toward a net zero future. ‎

Finally, bp has signed an agreement with alfanar Company to deliver clean hydrogen to alfanar’s waste-to-sustainable aviation fuel (SAF) plant in Teesside, which is now under development.

The alfanar Company represents new project investments coming to Teesside, with the goal of developing low-carbon materials through the use of pure hydrogen as a feedstock.

Louise Jacobsen Plutt, bp’s senior vice president of hydrogen and CCUS, said: “Today’s ‎announcement demonstrates the diverse range of companies and industries that can benefit from ‎clean hydrogen. Teesside has all the attributes of a world-class clean hydrogen hub – the right ‎natural resources, concentrated demand, potential for hydrogen storage and pipelines, ample access ‎to CCUS and the right skills base. While the impact of investments may be felt most acutely in the ‎north-east, the decarbonization benefit of H2Teesside is expected to be felt countrywide. Ultimately, ‎these MoUs show how supply and demand can work together to accelerate the growth and delivery ‎of a hydrogen economy.”‎