Mark Carney, who recently joined Brookfield Asset Management as vice chair and global head of ESG and Impact Investing, has been named a vice chair of Brookfield Renewable.

Shah will relinquish his role as CEO, he will continue to be responsible for Brookfield’s renewable power activities for the firm’s private funds. He will also be a vice chair of Brookfield Renewable.

“With Brookfield Renewable now one of the largest renewable electricity generators and developers in the world, we continue to plan for new areas of growth. These appointments will help us move to the next phase of expansion, helping governments and corporations meet their renewable power and energy transition targets and driving decarbonization initiatives around the world.”

The appointments are effective immediately. 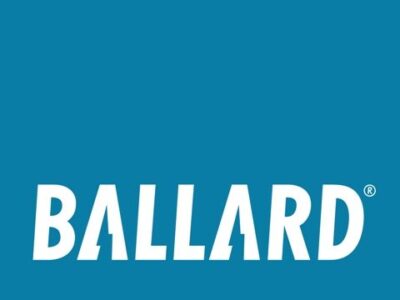 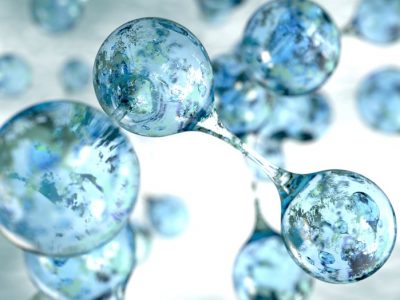