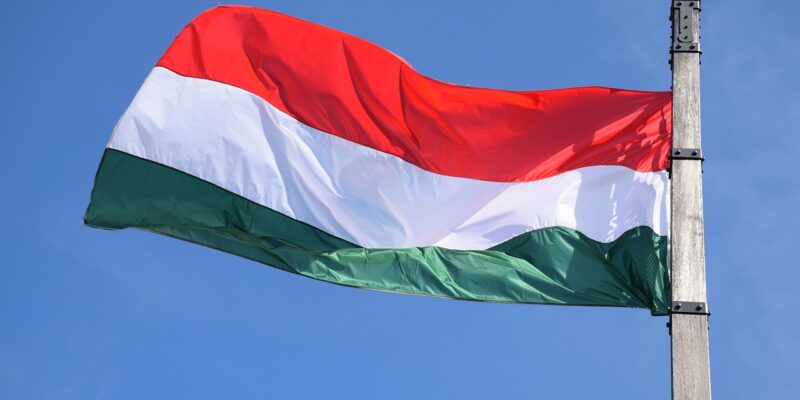 The Hungarian government has declared its support for various projects aimed at transforming excess electricity into gas energy. The “Aquamarine” project, which comprises a hydrogen plant in an underground gas storage facility owned by Hungarian Gas Storage, was one of the winning bidders.

The hydrogen created is blended with natural gas and used in their own gas engines and furnaces, lowering CO2 emissions. Furthermore, the goal is to execute an industrial-scale experiment for long-term hydrogen storage in subsurface gas storage at pressures beyond 100 bar in order to reduce storage volume. Burckhardt Compression’s Diaphragm Compressor technology is utilized to compress the hydrogen from 30 to 250 – 300 bar.

Burckhardt Compression in Shenyang, China, is producing the Diaphragm Compressor, which will be transported as a skidded compression unit to GanzAir Compressortechnics in Hungary. The compressor skid contains a lubrication oil system, a motor, a gas cooler, instrumentation and control, and a closed cooling water loop with an air cooler. The MD10-L compressor system is intended primarily for hydrogen applications and is capable of compressing hydrogen at high pressure while maintaining excellent purity.

GanzAir is a Hungarian firm that has over 30 years of experience in the field of compressor technology and is one of the top local producers and system integrators. GanzAir also manufactures regular industrial and special equipment, such as upstream and CNG gas compressors, brake compressors for locomotives and other vehicles, and starting compressors for ship diesels and emergency gensets. GanzAir has specialized not only in compressors, but also in all items connected to the compression, purification, and distribution of air and industrial gases.

Ampcontrol, LAVO and Boundary Power collaborate on hydrogen in Australia