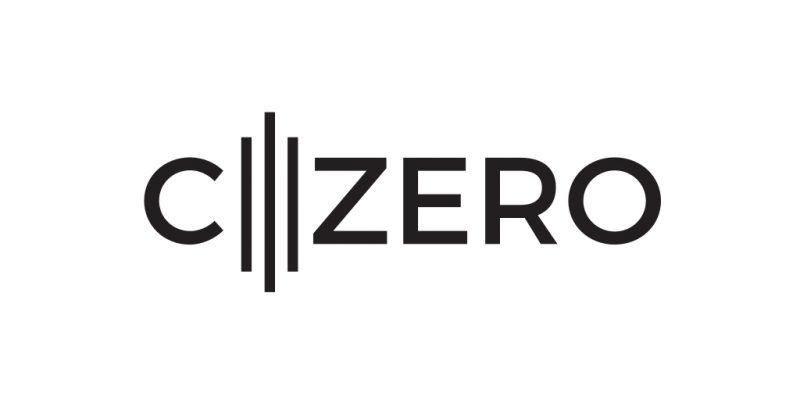 C-Zero has raised $11.5 million in a Series A funding round co-led by Breakthrough Energy Ventures and Eni Next, with participation from Mitsubishi Heavy Industries (MHI) and AP Ventures.

The funding will accelerate the first commercial-scale deployment of C-Zero’s drop-in decarbonization technology, which will allow industrial natural gas consumers to avoid producing CO2 in applications like electrical generation, process heating and the production of commodity chemicals like hydrogen and ammonia.

“We are excited to enter the next stage of the company’s growth with support from investors who share our desire to scale up a technology with the potential to decarbonize over a quarter of the world’s energy consumption. By converting natural gas to clean hydrogen, a molecule with enormous potential, we hope to be the bridge between existing natural gas infrastructure and a low carbon future.”

C-Zero’s technology, which was initially developed at the University of California, Santa Barbara, uses thermocatalysis to split methane – the primary molecule in natural gas – into hydrogen and solid carbon in a process known as methane pyrolysis.

The hydrogen can be used to help decarbonize a wide array of existing applications, including hydrogen production for fuel cell vehicles, while the carbon can be permanently sequestered.

When renewable natural gas is used as the feedstock, C-Zero’s technology can even be carbon negative, effectively extracting carbon dioxide from the atmosphere and permanently storing it in the form of high-density solid carbon.

“Over $100 billion of commodity hydrogen is produced annually. Unfortunately, the overwhelming majority of that production comes from a process called steam methane reforming, which also produces large quantities of CO2. Finding low cost, low emission methods of hydrogen production – such as the one C-Zero has created – will be critical to unlocking the molecule’s potential to decarbonize major segments of the agricultural, chemical, manufacturing and transportation sectors.”

Hydrogen produced via methane pyrolysis processes like C-Zero’s is increasingly being referred to as “turquoise hydrogen,” as it combines the benefits of both blue and green hydrogen by being low cost and low emissions, respectively.

“Methane pyrolysis is very interesting to us, as clean and low CO2 hydrogen can be produced with limited consumption of energy and no water usage. Scaling-up this process will potentially be an enormous advantage to produce hydrogen for energy or commodity chemical applications.”

“MHI is committed to expanding the hydrogen value chain from production to utilization by developing technologies such as hydrogen gas turbines and by partnering with innovative technology and solution providers such as C-Zero. We believe this technology will lead to more solutions that help us and our customers achieve our decarbonization goals.”

“Methane pyrolysis offers an efficient pathway to producing low-emission and low-cost hydrogen. The low-cost turquoise hydrogen produced by C-Zero will have a material impact in reducing global CO2 emissions.’’