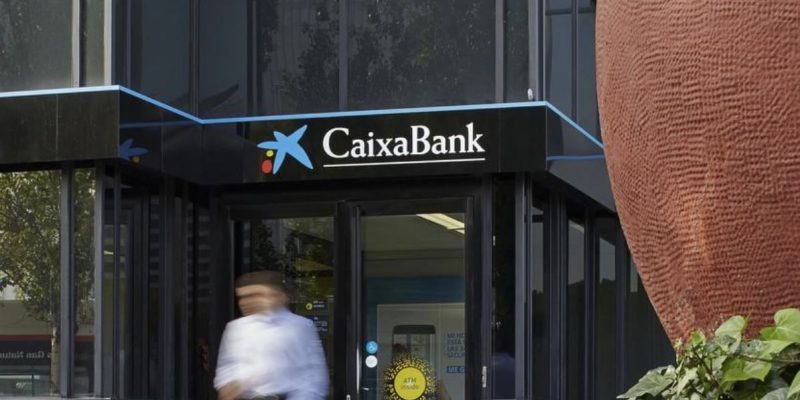 CaixaBank has joined the European Clean Hydrogen Alliance, an organization reliant on the European Commission, as part of its commitment to speed the transition to a low-carbon economy and attain CO2 neutrality by 2050.

The Alliance’s goal is to promote and expand renewable hydrogen generation as a decarbonization engine in areas including transportation, industry, and the economy, in order to meet the European Union’s promise.

The European Clean Hydrogen Alliance is an element of the European Commission’s hydrogen roadmap, which calls for a large amount of investment to meet the EU’s climate goals. Among them, the 2,600 million euros set aside for initiatives involving the production, distribution, and use of renewable hydrogen, which would result in the creation of almost five million jobs and the elimination of 560 million tons of CO2 each year. This project brings together business, federal, state, and local governments, as well as civil society and other organizations.

The participants are divided into six working groups, each with over 900 members, where the investment agenda, project portfolio, and resource mobilization are addressed in themed forums in order to deploy at least 6 GW of renewable hydrogen electrolyzers across the Union. By 2024, Europe will have 40 GW, and by 2030, it will have 40 GW.

In the same way, the Alliance strategy sets a deadline of 2050 for the widespread deployment of renewable hydrogen technology.