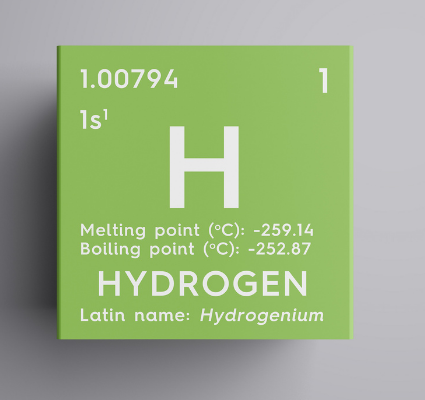 This partnership will enable PowerTap to quickly operationalize and accelerate the deployment of its unique patented technology, as well as a very compelling Revenue Share retailer model.

“We are delighted to partner with the incredible team at the Andretti Group to bring our innovative and cost-effective hydrogen fuel technology to their gas stations locations, starting in California. We are also confident that the Andretti Group will be a strong exclusive distribution partner as we build out our 500+ station network across the USA. We are honored to partner with the legendary auto racing father and son duo of Mario and Michael Andretti along with their talented team.”

Hydrogen currently supplies less than 5 percent of the world’s energy, but according to a recent Wall Street Journal report, by 2050 it could account for nearly 25 percent of global energy consumption and generate more than US $2.5 trillion in direct revenues annually.

“Given our long family lineage around the automobile, we are thrilled to be on the vanguard of new transportation technology—especially in this very exciting and promising area of Hydrogen Fuel Cells. We are always energized at being first in the application of innovative technologies.  We relish the prospect of leading America’s move to cleaner and more efficient energy.”

“Our team is delighted to bring our fuel delivery experience and exceptional industry sector passion to the PowerTap initiative.  We are certain to add value facilitating hydrogen fueling to our industry colleagues—-and creating a new customer value proposition, as well as a robust new profit center for operators.”

PowerTap hydrogen fueling stations to be installed at each of the locations of the Andretti Group would be controlled by location-specific arrangements between PowerTap and the relevant Andretti Group participants that run those locations. These place service arrangements shall set out the precise specifics of any such contract, including, without restriction, the revenue sharing relating to the constructed fuel stations.

In addition, the Andretti Group will be given exclusive US rights to sell PowerTap’s patented on-site hydrogen fueling technologies, on behalf of PowerTap, to third-party gas stations and truck stops in the United States, with the Andretti Group and third-party operators receiving equal revenue sharing recognition for third-party participating fueling stations. PowerTap will contribute an initial $1.25 llionm to the Andretti Group initiative, enabling Andretti/PowerTap to quickly operate and accelerate the deployment of its unique patented technology and a compelling Revenue Share retailer model. 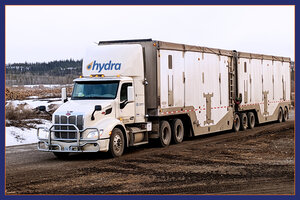 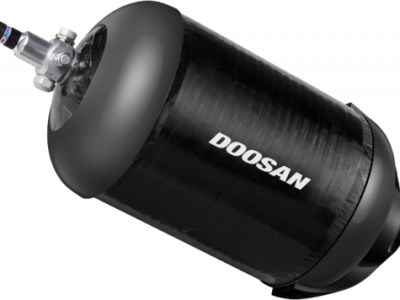 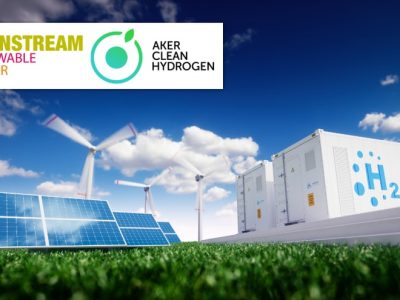