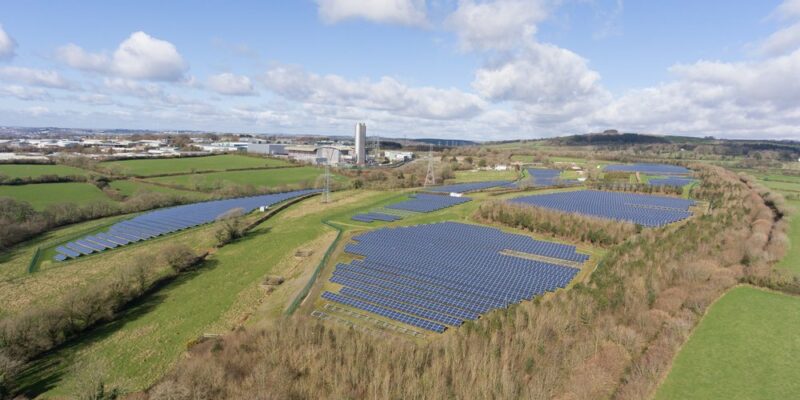 Carlton Power has picked the Langage Energy Park as the location for its third hydrogen hub in the United Kingdom.

The 10MW hydrogen hub project, the first of its type in Devon and Cornwall, will offer quick access to hydrogen fuel to nearby businesses, such as those in energy-intensive industries or with transportation fleets. Over the next 20 to 30 years, hydrogen is anticipated to significantly contribute to the UK’s attempts to achieve Net Zero CO2 emissions and to decarbonize the West Country.

The Heart of the South West Local Enterprise Partnership, Regen, the south-west low-carbon energy organization, and South Hams District Council have all given their support to the project’s initial phase.

The initiative will create sustainable hydrogen fuel at scale over the next two to three years, subject to the Langage Green Hydrogen hub gaining backing from the Government’s Hydrogen Investment Package, a multimillion dollar program to promote the expansion of the hydrogen economy in the UK. Businesses in the West Country will have chances to establish hydrogen-focused Net Zero plans as a result of its development and operation.

Additionally, by using it to make and store hydrogen when renewable energy output is high but electricity demand is low, the hydrogen hub will assist the expansion of the region’s use of renewable electricity generation (as well as newer types like marine energy).