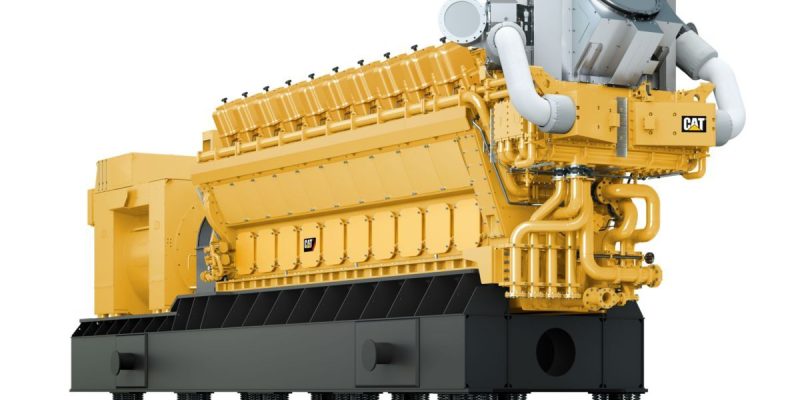 Caterpillar Motoren has released a new alternative fuel option that allows Cat G20CM34 engines to use up to 25 percent hydrogen mixed with natural gas.

Prior to this update, G20CM34 gas engines ran with up to 10% hydrogen.

The engine control method reacts automatically to fluctuating hydrogen levels in the fuel gas supply, ensuring safe operation with varying admixture rates. With the addition of hydrogen, the performance of the G20CM34 is maintained, and a considerable reduction in emissions of carbon monoxide and unburned hydrocarbons has been proven. Thus, replacing natural gas with hydrogen greatly reduces the Caterpillar G20CM34’s CO2 emissions.