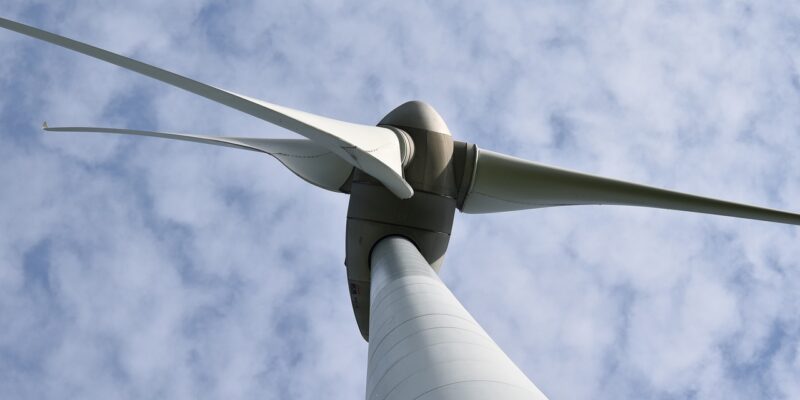 Cerulean Winds, a green infrastructure developer, has inked an agreement with px Group to forward its plans for a 200-turbine floating wind and hydrogen development in the North Sea.

The Cerulean concept has the capacity to create 3GWh of power, which is sufficient to electrify the bulk of offshore facilities and cut CO2 emissions by more than half by 2025. Excess power of 1.5 GWh would be redirected to onshore green hydrogen plants.

The three onshore hydrogen sites would be located in the north of England, north-east Scotland, and on the island of Shetland.

Under the terms of the deal, px Group would be in charge of the leasing and ownership agreements for the sites, as well as acquiring planning clearances and permits. This would entail getting the broad permits before engaging in more extensive discussions with local government, regulatory, and environmental stakeholders.

The px Group, which owns Saltend Chemicals Park in Humber, manages, runs, and maintains some of the largest industrial sites in the United Kingdom, including the NSMP St Fergus Gas Terminal in Peterhead. The hydrogen producing facilities and accompanying onshore infrastructure, including onshore substations and grid connections, would be operated by px Group under this new deal.

“px Group’s expertise and asset base make it a valuable addition to Cerulean’s UKCS decarbonization proposition. This project which would see the offshore industry helping cut emissions from onshore industrial sites, is a real turning point in the shift towards a joined-up approach to tackling accelerating the decarbonization of the UK’s on and offshore industrial facilities. The North Sea Transition Deal calls for a reduction in offshore emissions of 10% by 2025, rising to 25% in 2027 and 50% by 2030. The Cerulean proposal would exceed these targets. Crucially though, the green power would be used to generate green hydrogen which can be used to decarbonize other industrial sectors. That lines us up to put us on a par with other countries such as Germany which has taken the decision to decarbonize its heavy industries and is actively looking at how to use green energy from wind farms to do that.”

“We are delighted to be working with Cerulean on this potentially ground-breaking project. As an owner and an operator, px Group has over 25 years hands-on experience in developing cleaner energy projects and reducing emissions. Operating and managing infrastructure which supports the UK’s energy transition is core to our business and we are thrilled to be able to support the decarbonization of offshore facilities in the North Sea.”

Cerulean’s £10 billion green infrastructure proposal is dependent on Marine Scotland’s decision. The corporation has made a formal request for seabed leases, requesting that the Scottish and UK governments provide a “exceptional” case in order to achieve a “extraordinary” outcome for the economy and ecology.

According to Cerulean, a favorable decision must be taken by the third quarter of this year in order to move the concept forward within the timeframes outlined in the North Sea Transition Deal.