Adonis Pouroulis of Charity Limited joins Proactive London’s Katie Pilbeam to discuss an agreement with the Government of Mauritania to advance a possible green hydrogen development of up to 10GW, dubbed “Project Nour.”

According to Pouroulis, Project Nour has been granted exclusive use of an onshore and offshore area totaling approximately 14,400 km2 to conduct pre-feasibility and feasibility studies with the goal of generating electricity from solar and wind resources and using it in electrolysis to split water to produce green hydrogen and oxygen.

The objective, he adds, is to swiftly realize green hydrogen’s potential. Chariot has a track record of making large investments and bringing in world-class partners to projects in Mauritania. 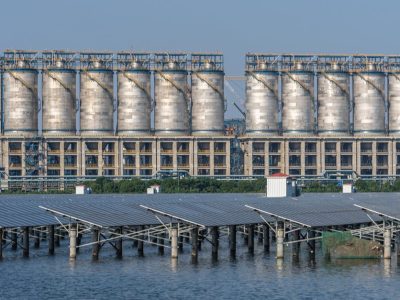 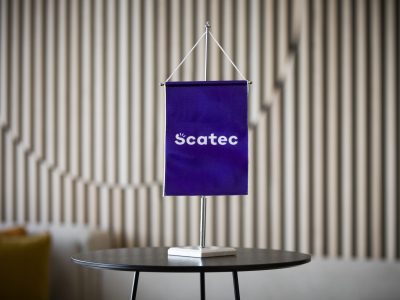 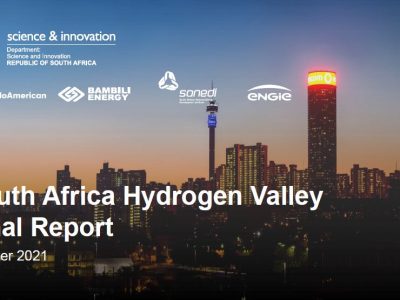 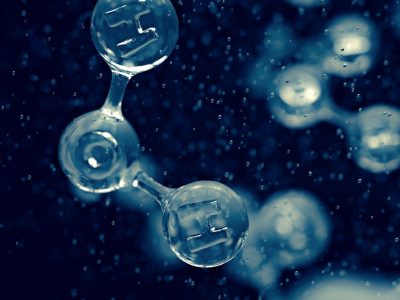