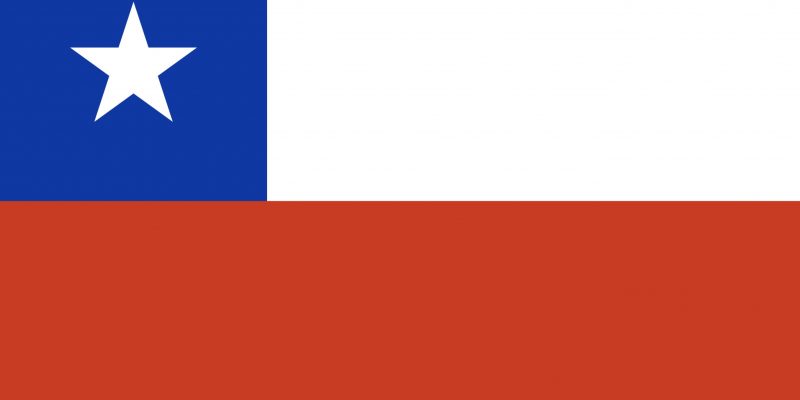 A request for green hydrogen production-optimization projects was issued by Chile’s minister of research and technology.

In order to successfully couple an off-grid solar PV plant with an electrolyzer unit, officials are looking for suggestions that address the difficulties that may arise.

The ministry stated in a statement that improving the efficiency of this energy conversion process will support a reduction in the energy required and the production costs for hydrogen, enabling greater efficiency in off-grid [green hydrogen] applications. This is especially true in isolated or remote areas where there is no backup from a power distribution network.

The northern parts of Chile have exceptional solar resources, however, one of the main problems with solar PV is that energy is intermittent.

A three-phase approach that gradually increases financing while decreasing the number of subsidy users is being planned by the ministry.

In the first phase, which will take six months and entail computer modeling to test a prototype, officials forecast that five projects will split a 38 million peso pot.

Two will move on to the second round, which will cost 100 million pesos and continue for 14 months. During this time, a physical prototype will be certified.

For a 16-month project that couples a solar power plant with an electrolyzer, the finalist will get 160 million pesos.

Chile has released a national green hydrogen strategy and, concurrently, plans to achieve carbon neutrality by the year 2050, which would need a significant increase in renewable energy sources, the use of clean fuels like hydrogen derivatives, and the electrification of some industries.

According to the policy, the nation hopes to have 5GW of electrolysis capacity under construction by 2025, reach the lowest production costs in the world by 2030, and rank among the top three exporters of green hydrogen by 2040.

Both domestic and international projects are in the planning stages, and work has already begun on one test project in the nation’s windswept south.

State development organization Corfo recently announced agreements to jointly fund the nation’s first industrial green hydrogen projects, which are located elsewhere on the green hydrogen map. The contracts, totaling around $20 million, are for factories that steel producer CAP, industrial gas business Air Liquide, and natural gas player GNL Quintero all have in the works. Electrolyzers will be purchased with the Corfo funding.

By the end of 2025, the three plants should be operational.

Hyundai will introduce hydrogen excavators in 2023