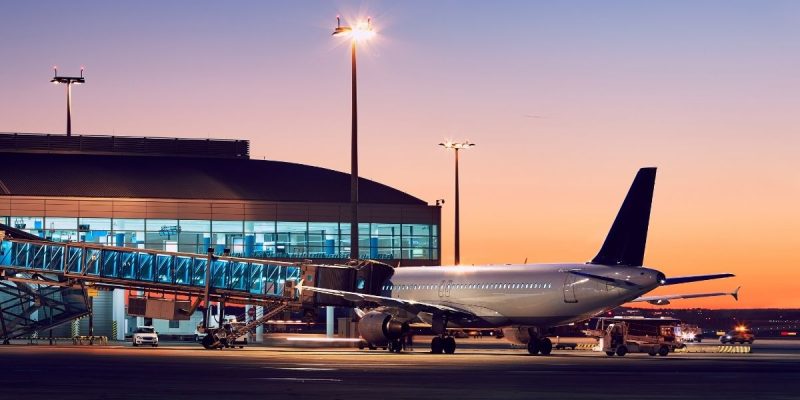 Chile’s National Green Hydrogen Strategy calls for the maritime and air transportation sectors to be decarbonized through the use of hydrogen-derived fuels on local and international routes.

The airport of Santiago de Chile will be the first in Latin America to receive and supply aircraft powered by green hydrogen from 2030, announced Tuesday the biminister of Energy and Mining, Juan Carlos Jobet.

The official said in a public activity that “airlines operating in Chile will be able to use green hydrogen”, with which “cargo and passenger transport will be more environmentally friendly”.

He said that air transport is one of the major sources of pollution worldwide, along with maritime transport, the main focus of Chile’s National Green Hydrogen Strategy.

With this initiative, Jobet highlighted that the South American country is advancing in the development of the green hydrogen industry, after starting the construction of the largest synthetic gasoline plant in Latin America and producing the first green hydrogen molecule for the mining industry last August.

Xavier Lortat-Jacob, manager of Nuevo Pudahuel, the concessionaire in charge of the decarbonization of the Santiago airport, valued the actions taken at the air terminal to identify and reduce greenhouse gas emissions, with the goal of reducing the carbon footprint by 40 percent by 2030 and reaching zero net emissions in 2050.

The executive highlighted the joint work with Vinci Concessions and Groupe ADP to incorporate synthetic fuels in airports worldwide.

The National Green Hydrogen Strategy Chile contemplates that the maritime and air transport sectors will be decarbonized through hydrogen-derived fuels in local and international routes.

In addition, the southern country seeks to lead in 2050 the global production of green hydrogen, a gas that would contribute between 17 and 27 percent of the reductions needed to achieve carbon neutrality in 30 years, in addition to an accumulated savings of 15.2 billion dollars.