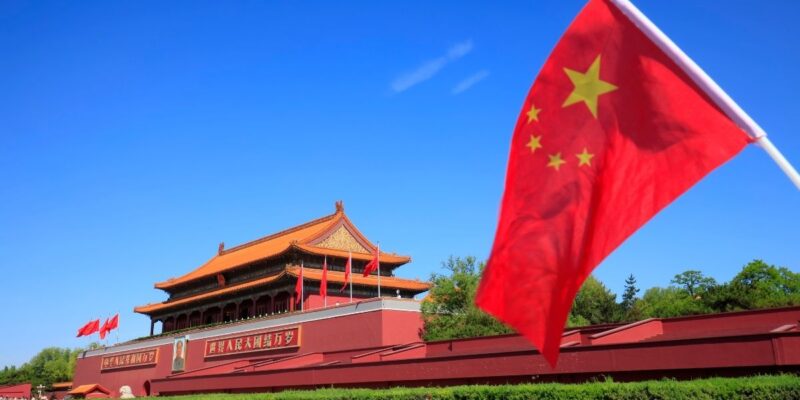 China intends to build a complete hydrogen industry chain worth more than $15 billion (CNY100 billion) in the Beijing-Tianjin-Hebei region by 2025, in order to meet the northern metropolitan region’s goal of reducing carbon emissions by 2 million tonnes.

This would imply a two-fold increase in the value of the industry chain in two years, from the anticipated CNY50 billion ($457 million) by 2023 under the Beijing Hydrogen Industry Development Implementation Plan (2021-2025).

Prior to 2025, the goal is to have a fairly mature hydrogen sector with 10-15 globally competitive industry leaders.

The proposal is contingent upon Beijing, China’s capital, making major strides in the field of hydrogen technology innovation.

By 2023, Beijing intends to have 37 hydrogen fueling stations and 3,000 automobiles powered by hydrogen fuel cells. According to the proposal, the same number of filling stations will be created by 2025, and the number of hydrogen-powered vehicles will approach 10,000.

The company will explore technological advances in hydrogen generation, storage, refueling, and battery and associated technologies.

According to the municipal document, the city is targeting daily hydrogen production of 68.8 tonnes before 2022 to meet its own needs.

Daily hydrogen use by automobiles in the city is expected to reach approximately 50 tonnes by 2023, more than doubling to 135 tonnes after two years.