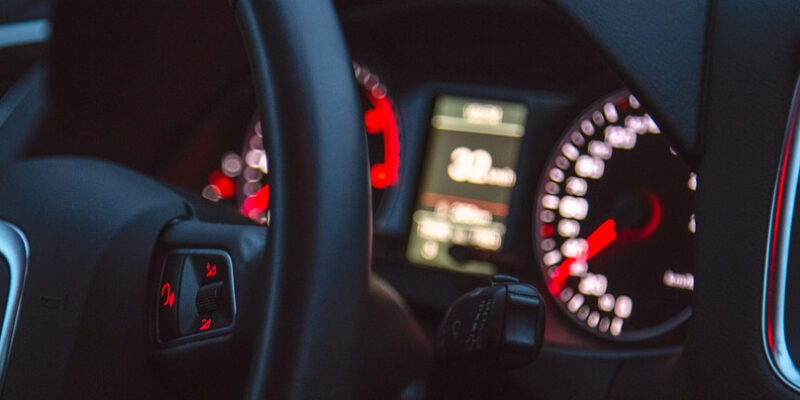 The biggest producer of heavy trucks in China is FAW Jiefang. This is just one of many initiatives being made in the nation to not only create a hydrogen economy but also to guarantee that it will lead the world in the manufacture of the fuel with no emissions as well as the machinery and cars needed to consume it.

By 2025, the nation hopes to create between 100,000 and 200,000 tons of green hydrogen annually, not including the H2 it will generate from fossil fuels and other forms of energy. Additionally, it anticipates having 50,000 H2-powered vehicles on its roads by that time. In a statement released in March 2022, the National Development and Reform Commission made this announcement (NDRC).

The world’s largest producer of pollution may significantly reduce its emissions with the help of fuel-cell automobiles.

China is the country that produces the most greenhouse gas emissions worldwide. It has been focusing on H2 as a key component of its endeavor to strike a balance between its aims for combating climate change and energy security. In the nation’s plan to decarbonize its transportation and industries, hydrogen has received significant attention.

China will be able to lower the initial carbon emissions it produces by producing green hydrogen by switching more and more to it. Its present principal production techniques are reliant on unabated coal and natural gas, which is the cause. It will mostly use solar and wind farms to power the production as it moves more and more in the direction of being green.

China’s objectives for increasing demand for the usage of H2 are in line with this most recent delivery of fuel cell cars.

According to Wang Xiang, deputy head of the NDRC High Technology Department, “the development of hydrogen is a key step for the energy transition and a huge support for China’s carbon peak and carbon neutrality targets.”