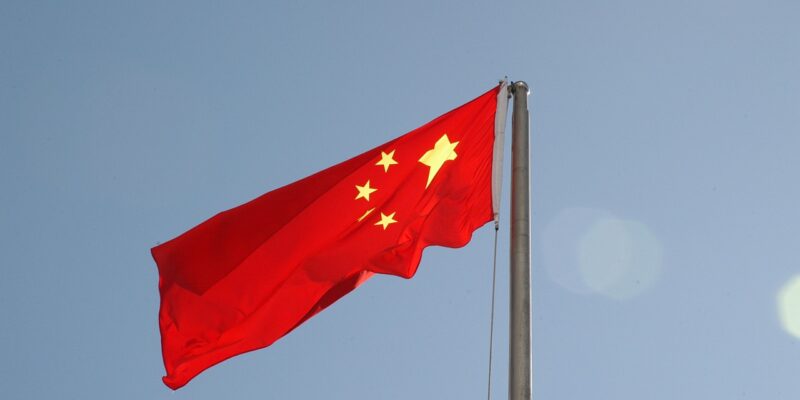 Inner Mongolia, a Chinese area, has approved a large power plant that would use solar and wind to make green hydrogen.

Inner Mongolia’s Energy Administration has approved a cluster of facilities in the cities of Ordos and Baotou that will employ 1.85 gigatonnes of solar and 370 megawatts of wind to produce 66,900 tonnes of green hydrogen per year, according to a report by the Hydrogen Energy Industry Promotion Association. The group stated that construction will begin in October and that the projects will be operational by mid-2023, without revealing the cost or the developers.

The project, which would produce enough hydrogen to displace around 180 million gallons of gasoline per year if utilized for fuel cell vehicles. Less than 20% of the power generated by the Inner Mongolian development will be sent into the grid, with the remainder allocated to green hydrogen. While various projects combining renewables and green hydrogen have been announced in China, most are primarily aimed for power generation, with the hydrogen component serving as a gimmick to gain permission, according to Wang.

Hydrogen is widely seen as critical to China’s goal of decarbonizing its economy by 2060. So far, the largest Chinese green hydrogen projects have come from industrial behemoths such as Sinopec and Ningxia Baofeng Energy Group, which is slated to finish a 150-megawatt solar-powered electrolyzer array at one of its coal-to-chemical facilities this year. China Baowu Steel Group has announced plans for 1.5 gigatonnes of renewable-energy electrolyzers, but no timetable has been provided.