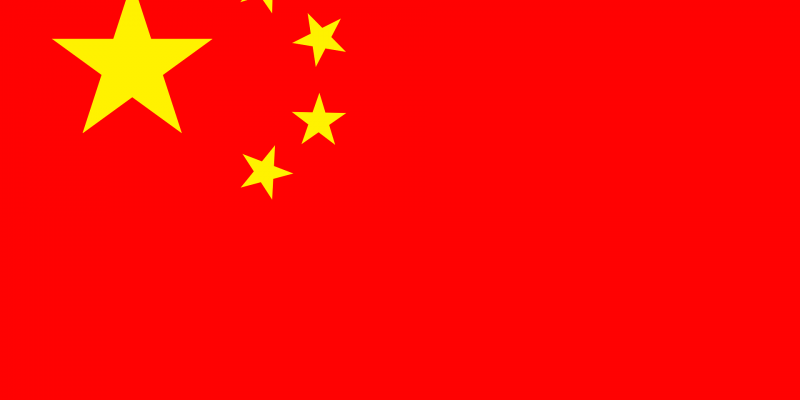 In its long quest for alternative energy sources to achieve carbon neutrality by 2060 or earlier, Beijing is rediscovering the strength and potential of hydrogen.

A comprehensive pilot plan to turn Shandong, a regional manufacturing powerhouse, into a “hydrogen society” holds out a lot of promise for making good on the green promise.

Hydrogen is once again being hailed as the fuel of the future, thanks to its abundance and zero tailpipe emissions benefits, as one of the choices being considered by top policymakers to wean China’s energy consumption off carbon.

Members of the Chinese parliament debated the nation’s 14th Five-Year Plan in March, with the aim of defining a policy direction from hydrocarbon to hydrogen as Beijing, the world’s largest polluter, seeks to champion green growth.

Following the signing of an agreement on sweeping hydrogen adoption and commercialization initiatives by the provincial authorities, the Chinese State Council’s National Development and Reform Commission (NDRC), and the Ministry of Science and Technology in April, there are already proposals in the works in the eastern province of Shandong.

The agreement includes a slew of steps tailored specifically for Shandong, which serves as China’s only pilot zone for hydrogen’s wider use. Shandong will be used as a test bed for the cells, batteries, pipelines, and business models that will be needed for a potential nationwide rollout under Beijing’s auspices.

A 180-kilometer pipeline network to supply hydrogen from upstream “factories” to end-users spread throughout the province under a five-year “hydrogen for 10,000 plants and households” initiative is at the forefront of the infrastructure projects being floated in Shandong.

According to the state news agency Xinhua and the Economic Observer newspaper, the pipeline network’s trunk route will be between Shandong’s provincial capital, Jinan, and the province’s largest city, Qingdao, with feeder lines expanding into neighboring industrial estates in two other towns, Weifang and Zibo.

All service areas along the busy expressway connecting Jinan and Qingdao will be powered entirely by hydrogen, and retail hydrogen fueling stations for fuel cell vehicles will be available. The province now has a fleet of 269 emissions-free hydrogen-powered buses.