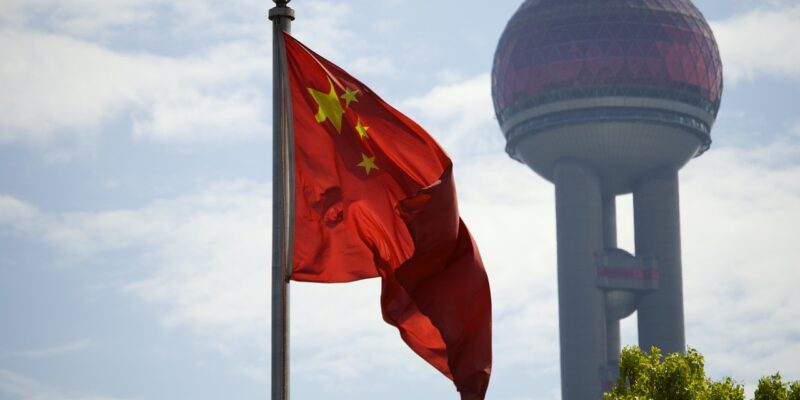 In northwest China, the world’s largest green hydrogen project, with a 150-megawatt alkaline electrolyser and a 200-megawatt solar array, has been fully operational.

The project was completed in the autonomous region of Ningxia in central China by the Ningxia Baofeng Energy Group. Since April of last year, when the first 30MW electrolyser was commissioned, the Baofeng project has held the world record for largest operational electrolyser.

The Baofeng facility, despite claiming to be a solar-powered green hydrogen project, could also be powered by grid electricity when the sun isn’t shining.

Baofeng also stated that it intends to build 150MW of electrolysers every year until 2040.