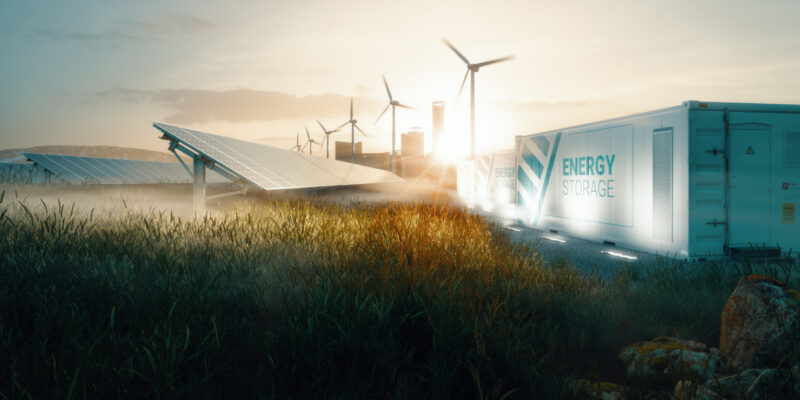 Offshore wind power in Taiwan is ready to move into its third phase of block development. The vendor selection process is scheduled to begin in September and has attracted a number of participants.

Copenhagen Infrastructure Partners (CIP) in Denmark has a total development capacity of 6.3 GW, of which Fengmiao (Fengyin Tonghui) off the coast of Taichung has even passed preliminary evaluation by the EIA as of the 8th. The building and installation of the first phase of Changfang & Xidao, which was impacted by the pandemic last year, will also begin the following week with an aim to be finished in August.

Six wind farms with a combined capacity of 6.3GW are planned for CIP block development, according to Claire Lohan, CEO of the third stage development block. The EIA task team gave the five wind projects its initial appraisal.

The three projects, Fengfan, Fengcheng, and Fengli, are suitable candidates for using floating offshore wind turbines since they are situated substantially offshore in the sea around Hsinchu and Miaoli and have a water depth of more than 60 meters. According to Lohan, CIP has made no attempt to hold back when it comes to adopting cutting-edge technologies, including floating underwater foundations and various power conversion methods. Power-to-X. The number of offshore wind power installations may be increased by installing floating wind turbines in marine areas where typically fixed wind farms cannot be built, and this technology offers a great deal of potential for localization in Taiwan. Offshore wind energy can eventually be transformed into other forms of energy, such as green hydrogen, and green ammonia. CIP now has several PTX stations built up all around the world and plans to use this technology in Taiwan.

Although there is currently no means to promote floating technology, the CIP program has taken this into consideration. The managing director of CIP Taiwan, Marina Hsu, noted that she is actively in communication with SDMS and Century Iron & Steel right now. The Taipei Port of Century Iron & Steel is now thought to be the best location for the construction of floating underwater foundations. Deep-water ports, like Taipei Port, can accommodate the draft of floating technologies. However, she also added that she hopes that all facets of society may concurrently invest in associated infrastructure given the floating trend and the eventual size of wind turbines reaching 14 and 15 MW.

Currently, CIP Changfang & Xidao’s 100MW wind farm’s first phase is also making progress. In Taiwan, both construction and installation boats have arrived and are undergoing inspection. Due to the effects of the epidemic, just three underwater foundations were constructed last year, according to Marina Hsu. The wind turbine installation ship will begin installing the engine room, tower, and blades at the end of June. The construction ship and the wind turbine installation ship have both arrived in port. Hopefully Changfang & Xidao’s first phase may be finished in August.