CIT Group’s Power and Energy unit has served as sole lead arranger on a $162 million financing for the East Blackland solar project in Travis County, Texas.

Recurrent, an influential participant in the production of renewable energy, has already built more than 2,4 gigawatts of solar projects, and is planning a further 5 gigawatts.

“This solar project will provide the Austin region with another valuable source of clean, renewable power. In addition, the construction and operation of the project will contribute to the region’s economic growth. We are pleased to work with the CIT team on this financing and leverage their expertise and agility to move this project forward.”

“Recurrent Energy is well recognized as a top developer of renewable energy projects. We were pleased to work them on this financing and proud to play a continuing role in supporting the expansion of renewable power throughout the U.S.” 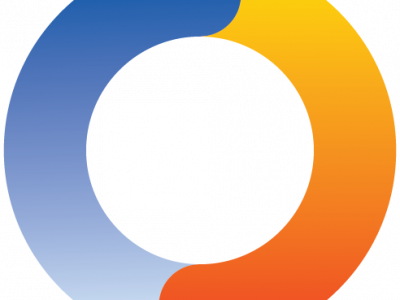