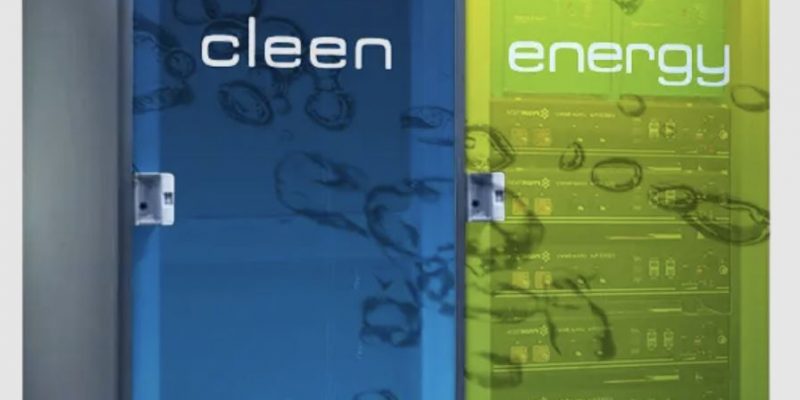 CLEEN zeero is the first series-ready solution for hydrogen storage systems to hit the Austrian market.

Making power storage accessible to the general public is a critical component of achieving the energy transition to 100 percent renewable electricity. Until now, hydrogen storage systems were either unavailable or thought to be too costly and inefficient to be a viable option for storing excess electricity.

This is where the latest approach comes into play: CLEEN zeero is a hydrogen storage device for trade, industry, and private households with a capacity of 330 kWh, in which excess sustainably generated electricity is used to electrolyze hydrogen. The hydrogen is then used to produce electricity using fuel cells if necessary. At the same time, the CLEEN zeero converts the heat produced during electrolysis and combustion into heat that can be used for heating.

CLEEN zeero is the Austrian market’s first mass-produced hydrogen storage unit. It is distinguished by a high degree of productivity and an excellent price-performance ratio.