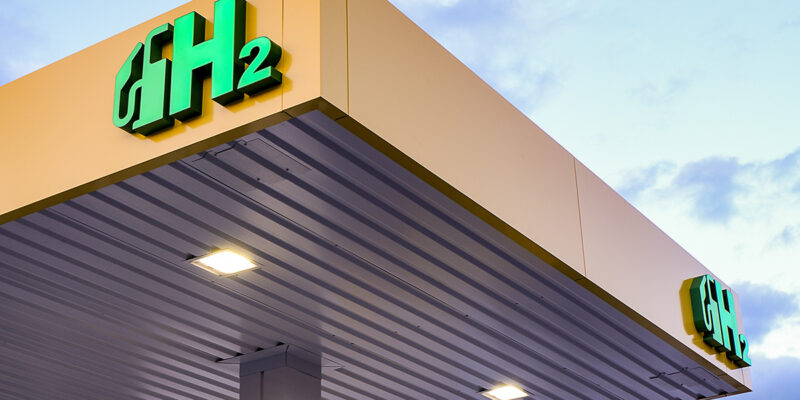 The port of Stockholm Norvik will work with CMB.TECH, a branch of Compagnie Maritime Belge (CMB), to assist its goal of being carbon neutral by 2030.

According to the CMB, this investment is “a groundbreaking strategic one.” Hydrogen and ammonia-powered maritime and industrial applications are built, owned, operated, and designed by CMB.TECH.

Swedish shipping and transport businesses will now be included in the company’s service offering. Alongside the port, a new hydrogen filling station will be built.

Making Stockholm Sweden’s most environmentally friendly port is the aim.