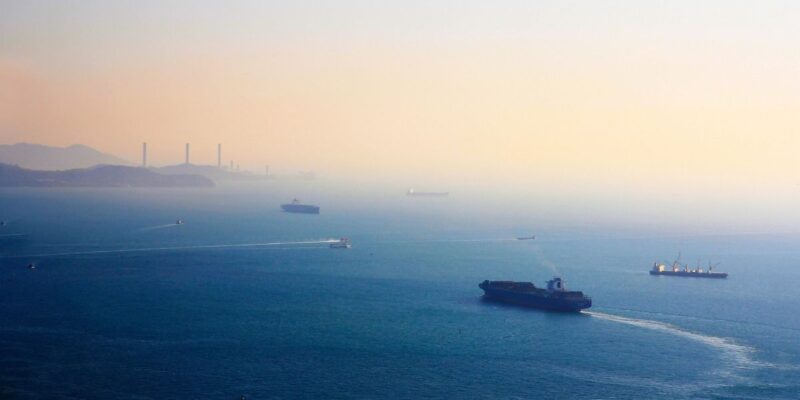 Belgian shipping company Compagnie Maritime Belge will run ammonia dual-fuel ships in new large vessels in its fleet starting in 2024, as it navigates a transition away from fossil fuels and expands its hydrogen refueling operations in Antwerp.

CMB’s large newbuilds will have ammonia dual fuel engines starting in 2024, and ship deliveries in the years 2023-24 will be ammonia-ready.

CMB is the owner and operator of 139 dry bulk, container, chemical tanker, and crew transfer vessels.

However, there was a problem with ammonia supply. According to Saverys, Europe will only be able to produce a small portion of the green ammonia required for the region’s marine fuel sector, and will rely on imports from large-scale renewable-energy facilities in countries like Australia, Saudi Arabia, Morocco, and Chile.

Ammonia had advantages over hydrogen as a marine fuel, according to S&P Global Platts Analytics’ Future Energy Outlooks Annual Guidebook 2021, but it still had challenges.

CMB intends to use hydrogen to power its smaller boats, with four new hydrogen-fueled crew transfer catamarans set to arrive in the third quarter of 2021 and the rest of its small craft fleet being retrofitted.

The 1.2 MW electrolyzer, which is powered by grid electricity and uses guarantees of origin to source power from renewables, can produce 450 kg of hydrogen per day. CMB’s crew transfer vessels use about 60 kg per day, while the Port of Antwerp’s hydrogen-fueled tugboat, which CMB will deliver next year, uses 400 kg per day.

To compete with diesel in the shipping sector, hydrogen prices must fall below Eur2-3/kg ($2.38-3.57/kg), according to Saverys, who noted that Eur10/kg hydrogen pump prices are common across Europe today.