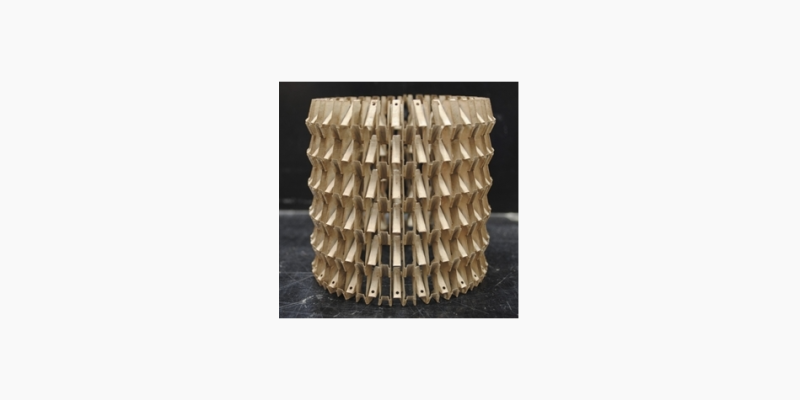 Reactive testing at ZFRT’s large-scale pilot plant at Université Catholique de Louvain in Louvain-la-Neuve, Belgium, will be conducted in collaboration between UOP and ZFRT. A 15 percent boost in throughput over typical catalyst pellet systems will be confirmed by the reactive testing results. There will be results from pilot plant testing by the middle of 2022.

“We see the ZoneFlow Reactor Technology as a major breakthrough in steam methane reforming,” said Laura Leonard, vice president and general manager, Honeywell UOP Process Technologies. “The much higher throughput possible with the ZoneFlow Reactors will mean significant capital savings for new SMR plants and higher productivity for existing plants. The additional opportunity to reduce the steam requirements to the steam methane reforming process will reduce its energy demands and overall impact on plant CO2 emissions.”

“This collaboration with Honeywell UOP creates the strongest possible team for the commercial validation and offering of the ZoneFlow Reactor Technology,” said Bruce Boisture, President of ZFRT. “UOP’s broad expertise in catalysts and catalytic processes, coupled with its well-established PSA and carbon capture technologies, make it an ideal technical and commercial participant in this advanced development project. This partnership will provide the technical and financial resources to help demonstrate the breakthrough impact and productivity of the ZoneFlow Reactor Technology.”