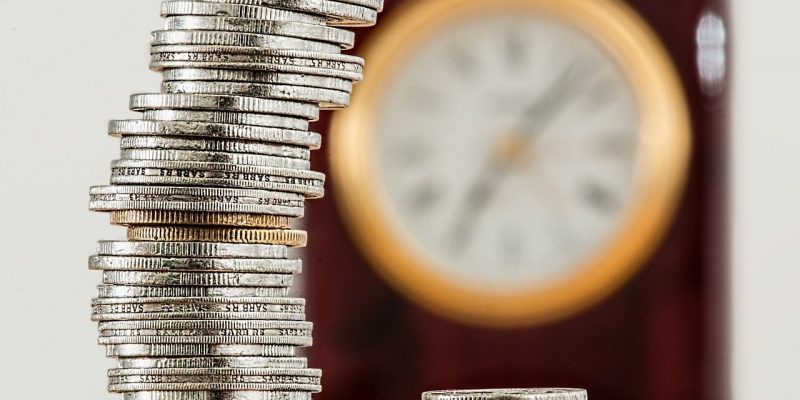 The Center for Alkaline-Based Energy Solutions (CABES) at Cornell University has been awarded $12.6 million in renewal funding for a four-year term to continue working on the advancement of alkaline media fuel cell technology.

The center was established in 2018 with an initial $10.75 million grant from the DOE Office of Science as a part of the Energy Frontier Research Center (EFRC) program, which is funded by the US Department of Energy.

Understanding the nature, structure, and dynamics of electrocatalysis in alkaline media by integrating theoretical and computational approaches was the center’s stated aim in the proposal. According to academics, this research might provide the groundwork for the development of a civilization that relies heavily on alkaline-based energy technologies.

Abrua’s research focuses on alkaline (non-acidic) electrocatalysis, which has the potential to produce high-performance, high-efficiency fuel cells, electrolyzers, and other hydrogen technologies at a significantly lower cost, as well as novel materials and architectures for electrical energy storage devices like batteries and supercapacitors.

In 2018, money was allocated to 42 centers, while this year, 65 colleges and national labs received more than $540 million.

The possibility of receiving extra financing from New York State, especially through grants from Empire State Development and the New York State Energy Research and Development Authority, is being examined for CABES in addition to the federal funds.