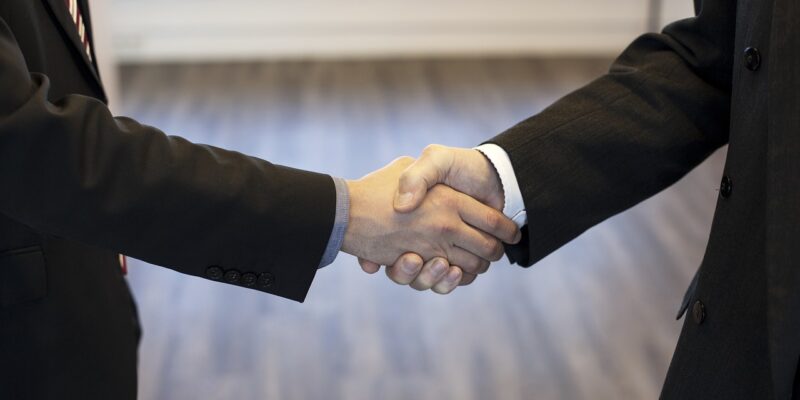 As the government strives to meet its 2050 decarbonization objective, Japanese oil refiner Cosmo Energy and energy supplier Iwatani seek to collaborate to build hydrogen companies in response to the rising demand for clean fuel.

Cosmo and Iwatani inked a preliminary agreement to begin talking about prospective partnerships on hydrogen filling stations, engineering work connected to hydrogen generation, and the creation of hydrogen supply chains, including imports.

The firms agreed to form a joint venture this year to focus on developing and running hydrogen filling stations, primarily for fuel cell-powered fleet vehicles like trucks. The firms are discussing the possibility of building fueling stations next to Cosmo’s gas stations. As of March 2021, Cosmo had 2,706 gas stations around the country.

Cosmo’s existing oil terminals and idle property where a refinery formerly stood might potentially be used for hydrogen imports, according to the firms.

Iwatani has been expanding its hydrogen business growth, including investments in international initiatives. It presently controls 70% of Japan’s hydrogen supply.

The Japanese government is ramping up efforts to encourage the use of hydrogen and ammonia in businesses where low-carbon electrification is proving problematic. This is part of the group’s deliberations concerning the country’s new renewable energy policy, which is due in June. The country’s hydrogen consumption is expected to rise to 3 million tons per year in 2030, and to 20 million tons per year by 2050.