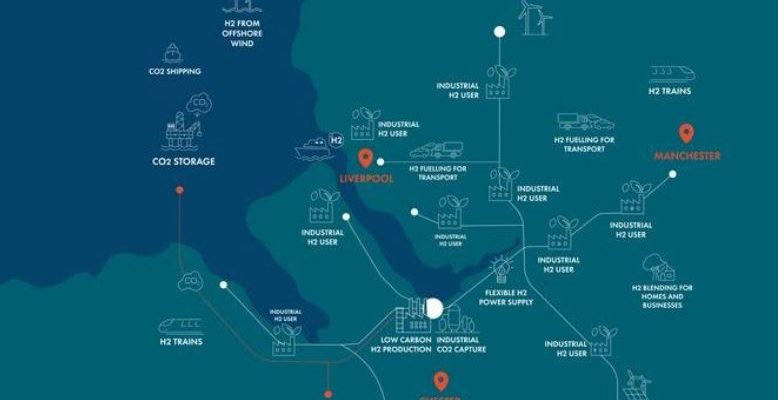 Inovyn has awarded Costain the concept development and feed study for the HyNet project hydrogen storage facility in northwest England.

Costain will conduct a preliminary concept study to illustrate the facility’s requirements for importing, storing, and exporting hydrogen. This will serve as the foundation for a hydrogen plant front-end engineering design research package.

The HyNet project is intended to play a key role in allowing the UK’s hydrogen economy to develop the country’s first full-chain, low-carbon hydrogen supply system, including production, distribution, bulk storage, and consumption. The project will see the construction of a hydrogen storage facility in Cheshire’s Holford Brinefield, capable of storing up to 1.3 TWh of hydrogen underground in salt cavities. Excess hydrogen will be stored for use during the coldest months of the year.