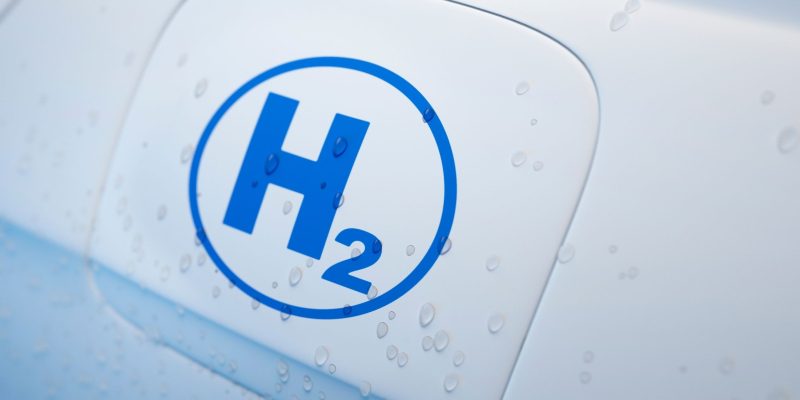 Electrolyzers driven by sun trackers and photovoltaic panels will produce hydrogen at the service station. It will also have a modular and flexible intelligent control system that predicts output and demand.

The hydrogen station will have a minimum renewable production capacity of 60 kg of hydrogen per day and can feed trucks, buses, vehicles, and logistics. A deal with Zoilo Ros will allow the new technology to be tested. It will be tested at the company’s El Cisne station on the A-2 (Madrid-Barcelona), near Zaragoza.

The hydrogen station’s modular design allows it to adapt to changing conditions (such as vehicle flow and time distribution) (availability of renewable resources, network connection and connection power).

This program seeks to be a paradigm for the future hydrogen station network in Spain. Over a three-year period (until December 2024), CSIC research groups will examine the operation of several technologies used in the facility, including renewable hydrogen generation and storage, advanced energy management, and refueling.

As for the company, it will be responsible for customizing the service station, handling the administrative chores required for installation, supplying the necessary resources for startup and demonstration, as well as maintenance. After the project is completed, Grupo Zoilo Ros will receive an exclusive exploitation license for the produced technology. 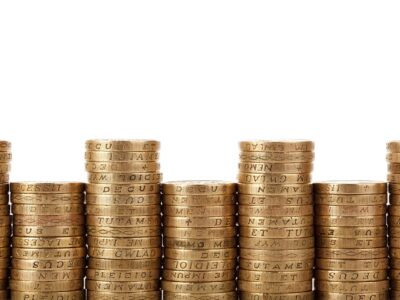