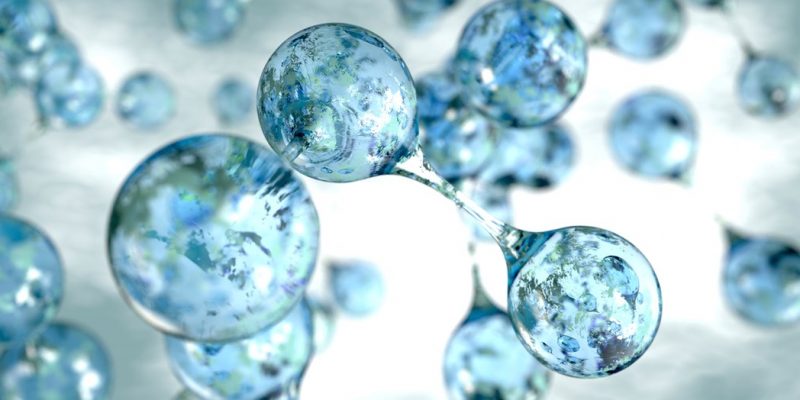 CSIRO has established a five-year, $68 million Hydrogen Industry Mission to support over 100 initiatives aimed at achieving a hydrogen production cost of less than $2 per kilogram.

The Mission is funded by CSIRO with $38 million, the federal government with $12 million, and industry and research partners with $18 million. Australia, according to CSIRO CEO Dr Larry Marshall, has the potential to be a global leader in hydrogen production, consumption, and export, but only if the $2 objective is realized.

“That needs Australia’s world class science working with CSIRO’s commercialisation expertise turning breakthrough science into real-world solutions. Taking a Team Australia approach is essential to creating the 8,000 jobs and $11 billion a year in GDP that hydrogen can contribute to Australia’s economy as we build back better from the impacts of COVID-19,” Marshall said in a statement.

Dr Patrick Hartley leads the CSIRO’s Hydrogen Mission, which encompasses four critical areas of investigation, some of which have already begun.

These include the following:

CSIRO announced the Missions Program in August last year, with the purpose of achieving “ambitious and far-reaching goals” in six key areas: “health and wellbeing, food security and quality, national security, environmental resilience, energy and resource sustainability, and the future of our industries.” 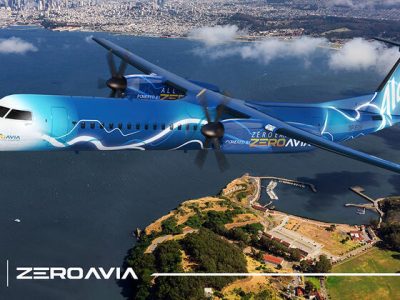