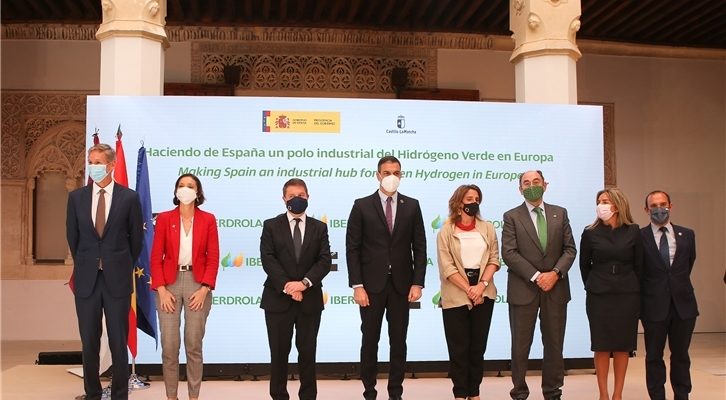 This investment in Spain follows Iberdrola and Cummins’ announcement of a joint venture to develop large-scale hydrogen generating projects in Spain and Portugal.

The firms have agreed to collaborate to promote the expansion of commercial prospects in Iberia’s electrolyzer market, supporting the green hydrogen value chain and positioning Spain as a leader in this technology and industry. This agreement enables Cummins to position itself as a leading provider of electrolyzer systems for large-scale projects in Iberia, and Iberdrola to position itself as a leading developer of electrolyzer projects and a hydrogen supplier to industrial customers.

“Spain offers a strong and dynamic local environment for hydrogen production, and we are excited to invest here and significantly increase our manufacturing capacity in Europe. Our partnership with Iberdrola will connect us with a major clean energy company and strategically positions us to be a European leader in green hydrogen production.

“We believe that this is just the start of our expansion into new markets, bringing new clean technology to customers, and supporting efforts to bring the European Union’s Green Deal to fruition. As communities move toward zero emissions, this is the latest example of Cummins’ global effort to achieve carbon neutrality and accelerate the hydrogen economy.”

“This initiative will accelerate the production of green hydrogen in Spain and will create a new industry, the manufacturing of electrolyzer systems, with high growth potential. We continue to make progress in our ambitious plan to put Spain and Europe at the global forefront of this technology by reducing energy dependence and fossil fuel consumption while driving the country’s economic and social revitalization.

“We congratulate ourselves on the choice to locate the project in a region that we value and in which we maintain a historic presence and commitment. This joint initiative will contribute to the economic, industrial and quality employment development in the region and will reinforce its great innovative commitment to a decisive technology for the decarbonization of the industry.”

Cummins is now conducting a site selection process in the Guadalajara area of Castilla-La Mancha for its new €50 million PEM electrolyzer factory, which will house system assembly and testing for roughly 500 MW/year and be scalable to more than 1 GW/year. The 22,000-square-meter building is expected to open in 2023, producing 350 new employment as manufacturing ramps up. Cummins is rapidly expanding its capacity to supply large-scale hydrogen technologies, which is important for the world’s green energy transition to a hydrogen economy. Cummins has installed over 600 electrolyzers in over 100 countries.

As part of this cooperation, Iberdrola’s 230-MW green hydrogen project in Palos de la Frontera (Huelva, Andalusia, Spain) for the world’s largest fertilizer manufacturer Fertiberia will serve as a benchmark for big electrolysis projects. Cummins will supply the electrolyzers for the Palos project, while Iberdrola and Cummins will work on the design of solutions for big electrolysis projects using the knowledge gained on the project. Cummins and Iberdrola are also collaborating on a hydrogen refueling station in Barcelona, Spain, with additional chances for partnership and greater collaboration envisaged in the future.

Audi CEO says NO to hydrogen 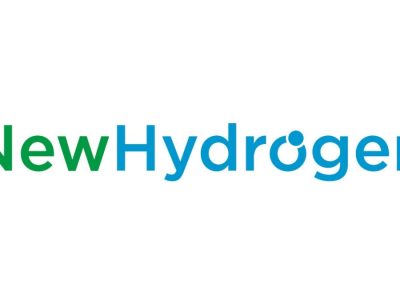 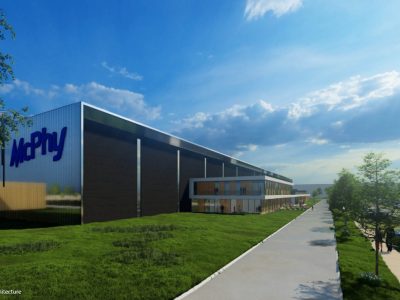 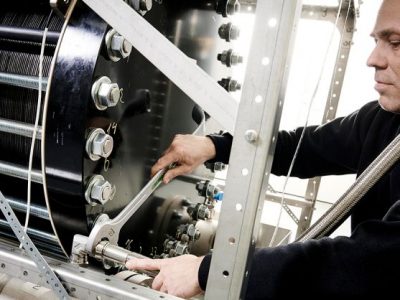