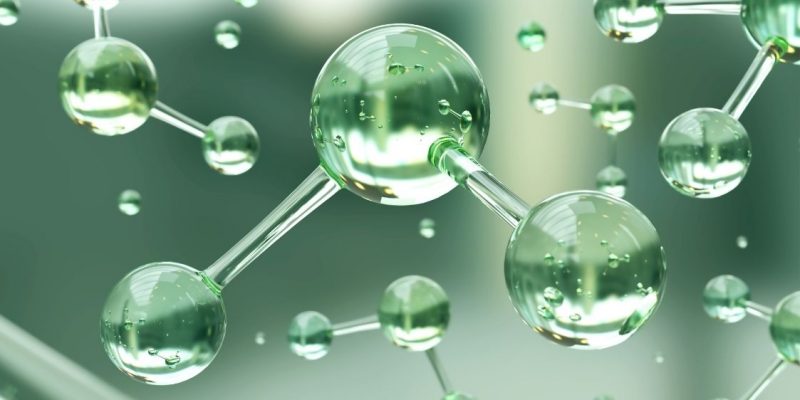 Daimler’s efforts to decarbonize road freight in Europe result in another collaboration between its Truck AG subsidiary and TotalEnergies, a French energy company.

Both parties intend to contribute their expertise toward the common goal of easing the transition to clean hydrogen-powered heavy-duty trucks.

While Daimler Truck has committed to supplying hydrogen-powered fuel cell trucks to its customers in France, the Netherlands, Belgium, and Luxembourg by 2025, its partner has committed to operating up to 150 hydrogen refueling stations across Europe by 2030, including in Germany, Belgium, Luxembourg, France, and Germany.

According to Karin Rdström, CEO of Mercedes-Benz Trucks, the initiative demonstrates the German manufacturer’s commitment to the Paris Climate Agreement and its contribution to the decarbonization of road freight transport in the European Union (EU). With hydrogen-fueled fuel cell trucks and all-electric trucks as the only viable options for carbon-neutral long-haul transportation, the collaboration between Daimler Trucks and TotalEnergies will be critical in facilitating and expediting this transition.

This is not the first agreement of its kind signed by Daimler, which believes hydrogen-powered trucks will become indispensable in the future. The company is constantly pursuing this vision, with a new collaboration with BP Advanced Mobility announced just a few weeks ago for the introduction of hydrogen-powered fuel cell trucks in the United Kingdom.

Daimler’s goal is to offer only carbon-neutral vehicles in North America, Japan, and Europe by 2039. Mercedes-Benz is currently testing a prototype of its highly anticipated Mercedes-Benz GenH2 Truck, with the first units expected to reach customers in 2027.

The heavy-duty vehicle, which has a payload capacity of 25 tons (50,000 lb), a futuristic design, and a claimed range of 621 miles (1,000 km), is equipped with two liquid hydrogen tanks that provide comparable performance to conventional diesel trucks.