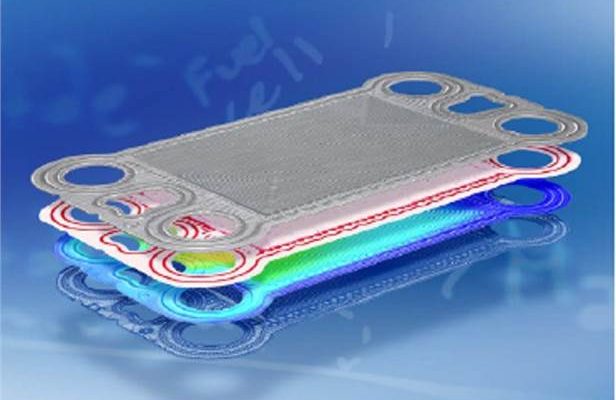 Dana’s licensed intellectual property (IP), according to the partners, will be used to co-develop and co-produce the next generation of metallic bipolar plates, as well as drive excellence across production processes.

Metallic bipolar plates are an important part of the fuel cell stack because they provide better cost, performance, and assembly, assisting OEMs in commercializing fuel-cell-powered mobility. Using Bosch’s total fuel cell stack system expertise, both firms will be able to enhance the bipolar plate design for future generations in terms of cost and performance. Bosch also adds significant process expertise in mass manufacturing, particularly in the areas of laser welding, testing, and automation ideas. This will help the serial production of bipolar plates get off to a good start.

The president of Dana Power Technologies and Global Electrification, Antonio Valencia, said: “Dana has developed a game-changing metallic bipolar plate technology that is assisting clients in delivering zero-emission, fuel-cell powered cars at a cost that allows for immediate market acceptance. This agreement illustrates our ability to produce a market-ready metallic bipolar plate that overcomes conventional cost, complexity, and performance limitations, a critical step in the fuel-cell market’s growth.”

Nikola and OPAL to co-develop and construct hydrogen fueling stations