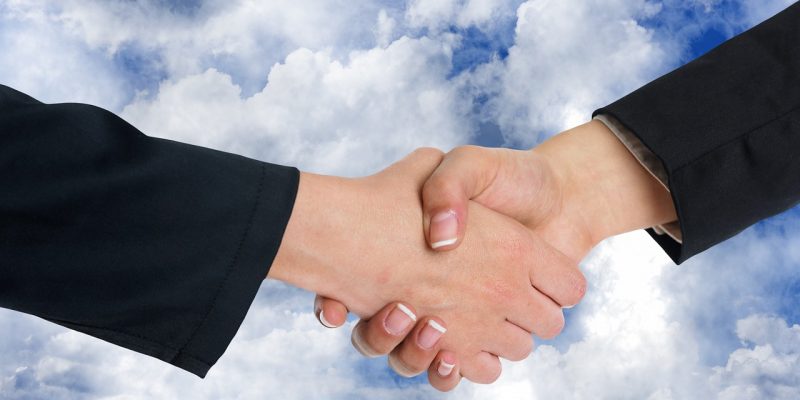 With the aim of making all of DAT’s domestic flights truly zero emission flights by 2030, the three companies will pool their respective expertise in flight operations, hydrogen fuel production, hydrogen logistics, and aircraft propulsion to put hydrogen-powered ATR 72-600 regional aircraft into service on DAT routes in Denmark.

DAT is a seasoned regional carrier that moves about a million passengers annually both inside Denmark and to locations all throughout Europe. ATR 72s that have been modified utilizing Universal Hydrogen technology is planned. 56 passengers can board these aircraft once they have been converted to hydrogen. Without altering the current airport infrastructure, Universal Hydrogen will also offer fuel services to deliver green hydrogen created by Everfuel utilizing modular capsules.

According to DAT Director Jesper Rungholm, domestic travel in Denmark will soon be entirely emission-free thanks to hydrogen-powered aircraft. Universal Hydrogen is currently designing a retrofit for the ATR 72, a kind of regional aircraft, that might make this viable as early as 2025. We are confident that consumers would cherish flights that only release clean water since it will be ideal for Danish flying lengths.

Everfuel, a Herning-based energy production, and distribution business will manufacture the green hydrogen. The hydrogen will be created at Everfuel’s first Power-to-X (PtX) plant in Fredericia using renewable energy.

Everfuel CEO Jacob Krogsgaard said, “At Everfuel, we are pleased about the new relationship because our entire aim is to build a fossil-free civilization. This is especially true for the aviation sector, where immediate action is required to prevent the climate problem from getting worse. Our responsibility is to provide the green hydrogen, but the new collaboration may provide the entire package. Then, in order to accomplish emission-free domestic flights, our partners use hydrogen in the aircraft. This is the most efficient use of resources.

The three businesses are working together as a result of a request for proposals issued by the Danish government for the development of commercial flights in Denmark with zero emissions.

According to Paul Eremenko, co-founder and CEO of Universal Hydrogen, “DAT, Everfuel, and Universal Hydrogen collectively possess the knowledge needed to fulfill Denmark’s ambitious aim of reaching not just net zero but actual zero-emissions commercial flying as early as 2025.” With Everfuel’s assistance, we can quickly create a fully functional hydrogen ecosystem in Denmark to usher in a new era of aviation based on clean flying. “DAT’s domestic network is the ideal early application for hydrogen fuel,” says Hansen.

The role of nuclear energy in clean hydrogen production