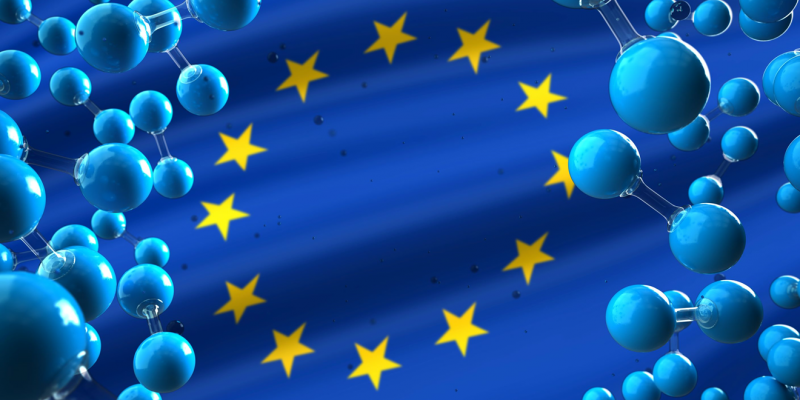 Hydrogen is critical because it can eliminate pollution from hard-to-decarbonize industries.

There has been much discussion over which of these approaches Europe should pursue, but a new study released today shows that both should be used if Europe is to meet its zero-emissions targets.

“The research shows that hydrogen plays an important role in Europe’s transition to climate neutrality by 2050,” says Gunhild Reigstad, a co-author of the study and a scientist at SINTEF Energy.

The authors of the study have discovered that hydrogen has the potential to contribute much more to the decarbonisation of the EU’s energy system than previously expected – with a market for hydrogen estimated at 100 million tonnes by 2050.

According to a new study conducted by SINTEF and European partners, all hydrogen technologies will be critical in helping Europe achieve its zero-emission targets by 2050. The analysis also indicates that, in order to achieve these targets in a cost-effective manner, 1000 times as much CO2 would need to be stored by 2050 as the first step of the Longship project anticipates.

Here is a summary of the study’s key finds:

The study was carried out by partners SINTEF and IFP Énergies Nouvelles (research) and Deloitte (project management) on behalf of Hydrogen4EU’s financial partners. The whole study can be found at www.hydrogen4eu.com 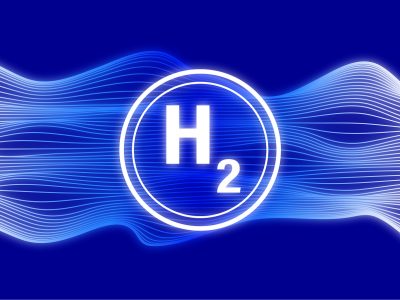 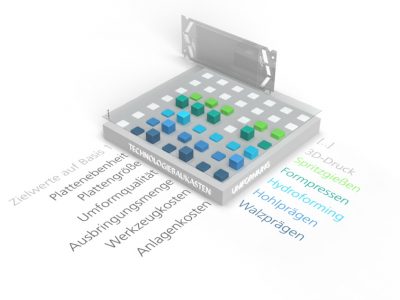