The 113 MWdc utility-scale solar plant will span across approximately 720 acres and is being engineered and constructed by DEPCOM for Liberty Power.

Developed by Apex Clean Energy, Altavista Solar will be the first utility-scale solar project in Campbell County and generate over $1.8 million in local tax revenue over the project’s 35-year lifetime. The project is expected to be completed and powering the grid with clean energy by end of year.

Focused on empowering the local community, the solar plant will generate approximately 300 jobs during construction, with a goal of hiring local craft and U.S. veterans. DEPCOM’s ‘Buy American’ policy will focus on investing nearly 80% percent of the project’s utility solar spend including Tier 1 American suppliers, along with contracting local businesses for services.

DEPCOM has engineered, built and operates two other solar plants in Virginia in addition to having two more currently under construction in the state. 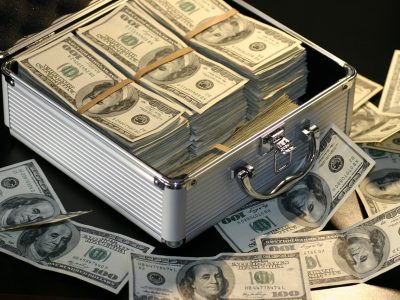 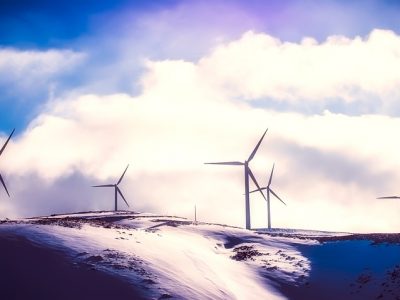 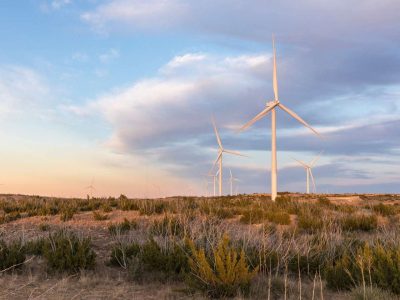 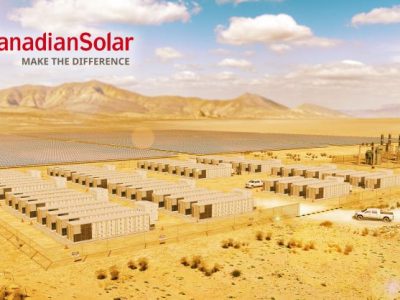