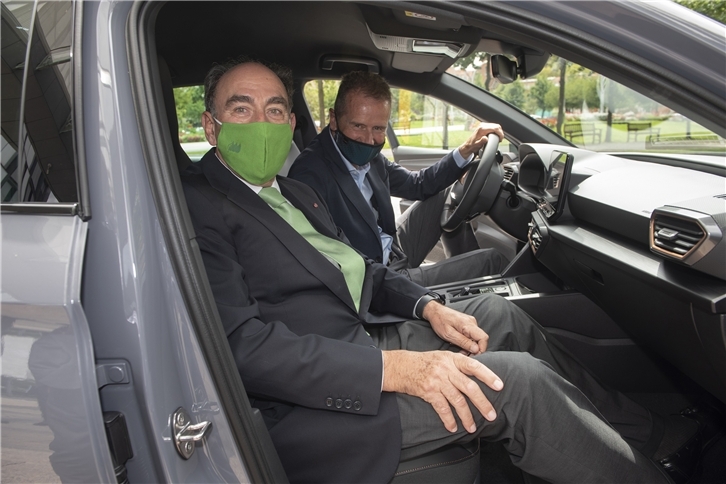 In the case of automobiles, Diess believes that battery-electric propulsion would have triumphed over hydrogen (fuel cells) and synthetic fuels (as do most experts).

The battery drive is three times more efficient than the fuel cell, and these “crazy efficiency losses” are tremendously costly, according to Diess. “Billions are destroyed.” A second infrastructure for hydrogen filling stations, in addition to electric vehicle charging stations, would be insufficient to support economies.

However, as Diess points out, green hydrogen will continue to be required in the future. “You’ll need a lot of hydrogen because you can’t electrify everything,” he says, referring to ships and planes.

While new success reports on further developments in the field of batteries arrive every week (the most recent from CATL in China for sodium-ion batteries), he sees little progress in the field of fuel cells. “The fuel cell has been around since the 1980s, and there isn’t much happening now, so I don’t foresee any significant leaps,” Diess says. One of Volkswagen’s major competitors, Toyota, unveiled its e-car strategy late and thereby avoided the hydrogen strategy, confirming Diess’ prediction.

Australia to ramp up hydrogen production