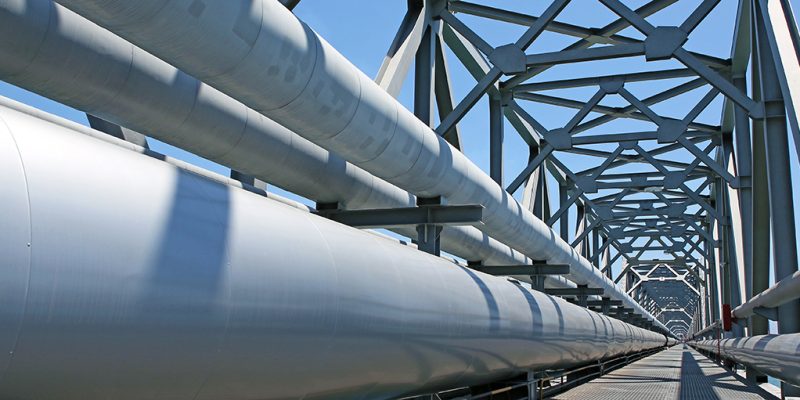 The PIL initiative, which is in line with the government’s August 2021 launch of India’s National Hydrogen Mission, which aims to produce 5 million tonnes of hydrogen annually by 2030, is one of the country’s first projects related to hydrogen blended in the transmission space. The Mission aims to use India’s significant renewable energy potential in conjunction with financial support and other incentives to turn the country into a green hydrogen hub, assist in achieving national climate goals, and make India a significant producer and exporter of hydrogen to Japan, South Korea, and Europe.

The production, transportation, and refinement of ammonia will be the main uses for hydrogen in the Indian subcontinent by 2050, according to DNV’s Energy Transition Outlook 2021. The report also highlights the strong predicted growth in India’s renewable generation, especially solar photovoltaic, wind, and hydro power, which will account for 65 percent of the nation’s electricity generation mix by 2050. This provides a foundation for the production of green hydrogen.

PIL will receive technical guidance on the readiness of its infrastructure to incorporate hydrogen, drawing on DNV’s experience evaluating the technical impacts of using hydrogen at various blending ratios on gas pipelines. Additionally, DNV will work with PIL to determine whether its current network and related assets are suitable for incorporating hydrogen at various blending levels (5 percent, 10 percent, 15 percent, 50 percent, and 100 percent), focusing on pipeline safety, network operations with blended hydrogen, and assessment of pipeline integrity.

The use of a cleaner gas will be made possible by blending hydrogen with natural gas in already-existing infrastructure, which will facilitate a smooth transition to a decarbonized future for nations like India. Incorporating blended hydrogen in the transportation, power generation, and industrial sectors can create new business opportunities in addition to drastically and quickly reducing India’s carbon footprint.