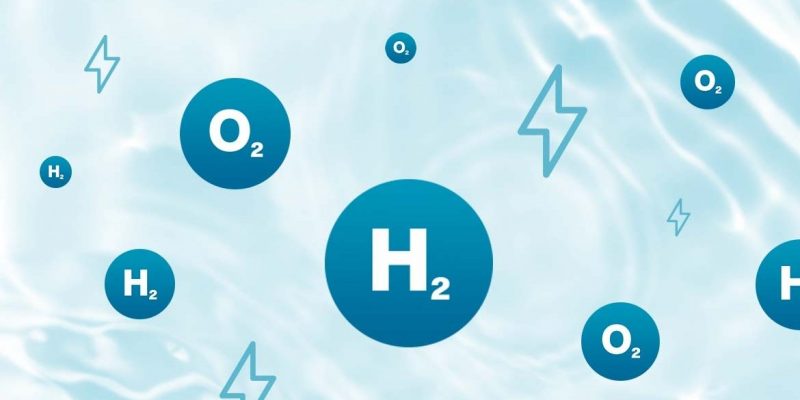 H2 Twin Cities is a Clean Energy Ministerial effort that pairs towns throughout the world in order to collaborate, share ideas, learn from one another, and accelerate progress, particularly at the city and municipality level. Through H2 Twin Cities, global collaborations between matched cities and towns will be formed to expand the community of hydrogen best practices, foster collaboration, and expand the reach of hydrogen deployment to help cut global emissions.

“As incubators of new ideas and technologies, cities are a key part of the effort to jumpstart innovation and foster solutions to fight the climate crisis.” said Deputy Secretary David Turk. “H2 Twin Cities will help us do just that by connecting cities and communities around the world to share ideas, accelerate innovation, and deploy clean hydrogen at scale.”

At the moment, the number of cities and regions worldwide that are deploying hydrogen and fuel cell technology on a large scale is very small. Globally, sharing best practices and lessons learned among cities and communities has the potential to accelerate and expand technology deployment and acceptance. These new hydrogen-based partnerships can contribute to the development of strong international relationships, as well as the worldwide commitment to environmental justice, social equity, and job creation in the clean energy sector.

Under H2 Twin Cities, any city in any country that has showed a commitment to promoting hydrogen and fuel cell technology can express interest in partnering and connecting with another city in order to qualify for funding as one of the two H2 Twin Cities partnerships:

Sibling Cities: Alliances of cities from different nations that are already pioneering the deployment of hydrogen and fuel cell technologies, demonstrating substantial experience and success in end-use acceptance, infrastructure development, and community awareness.
Cities paired as mentors and mentees come from a variety of countries and have drastically varying levels of hydrogen implementation. The Mentor city would share best practices and lessons gained with the Mentee city, which is committed to future hydrogen deployment.

Haskovo to get green hydrogen plant

28 corporations commit to accelerating usage of decarbonized hydrogen at COP26