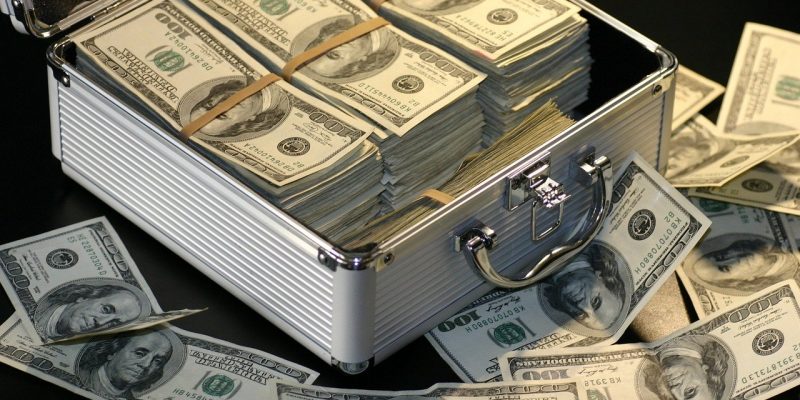 The US Department of Energy (DOE) has announced almost $8 million in funding for nine collaborative initiatives that will complement existing H2@Scale efforts and help DOE achieve its Hydrogen Shot target of lowering the cost of clean hydrogen by 80% within a decade.

The selected projects, known as cooperative research and development agreements (CRADAs), will use the ARIES platform to allow the integration of hydrogen technologies in future energy systems, including energy storage and an emphasis on safety and risk reduction.

Acting Assistant Secretary for Energy Efficiency and Renewable Energy Kelly Speakes-Backman stated, “Achieving our Hydrogen Shot targets will involve all of us – the scientific community, business, government, and all stakeholders working together and utilizing each other’s skills and experience.” “By promoting collaboration between the private sector and DOE National Laboratories to bring clean and cost-competitive hydrogen to scale, these programs announced today will help us achieve exactly that.”

From the H2@Scale CRADA Call Supporting ARIES in 2021, the following projects were chosen:

The National Renewable Energy Laboratory (NREL) and GKN Metallurgy will test and demonstrate the dynamic functioning of a 520 kg hydrogen metal hydride storage subsystem, which will be integrated with ARIES megawatt-scale hydrogen capabilities. (Amount of award: $1,722,089)

Applied Risk Assessment and Modeling for H2@Scale Applications is the second topic.

Sandia National Laboratories (SNL) and Wabtec will conduct risk assessments on a hydrogen-powered locomotive and tender design, which will include fuelling, onboard storage, and hydrogen transfer from the tender vehicle to the locomotive. (The sum of the award is $525,000.)

To support TriMet’s planned deployment of hydrogen buses, PNNL, Tri-County Metropolitan Transportation District of Oregon (TriMet), and SNL will undertake a thorough set of risk assessments of the agency’s whole hydrogen system. (The sum of the award is $525,000.)

Topic 3: Sensor Technologies of the Future

To increase safety, NREL, Renewable Innovations, Inc., Boyd Hydrogen LLC, and Element One, Inc. will use sophisticated sensor technologies to detect hydrogen leaks more reliably in indoor hydrogen infrastructure applications. (The sum of the award is $525,000.)

“I’m ecstatic to see the National Energy Technology Laboratory’s expertise being put to work on developing new, creative technologies that will enable the widespread deployment of clean hydrogen.” This major investment in research into new leak detection technology will help lower the cost of clean hydrogen and guarantee that it can be generated, transported, and utilized safely and effectively in a variety of hard-to-decarbonize industries. Senator Joe Manchin (R-WV), Chairman of the Senate Energy and Natural Resources Committee, stated, “As Chairman of the Energy and Natural Resources Committee, I will continue to push for creative energy solutions that are vital to charting a route to a cleaner energy future.”

Senator Shelley Capito (R-WV) stated, “It is critical for the United States to embrace an all-of-the-above strategy and make investments in a range of energy sources, including hydrogen.” “Today’s announcement is excellent news, as it will provide funds to promote and develop research into breakthrough sustainable energy solutions.”

IOC to set up hydrogen manufacturing units and refuelling stations