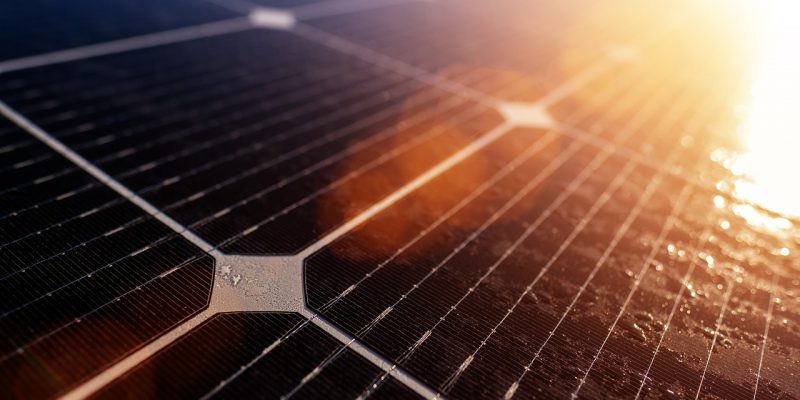 The U.S. Department of Energy (DOE) plans to cut the cost of solar energy by 60% within the next ten years, in addition to nearly $128 million in funding to lower costs, improve performance, and speed the deployment of solar energy technologies.

These investments support the Biden-Harris Administration’s climate goals and will pave the way for affordable decarbonization of the energy system and a robust clean energy economy.

“In many parts of the country, solar is already cheaper than coal and other fossil fuels, and with more innovation we can cut the cost again by more than half within the decade. This first burst of funding will help us add even more affordable clean energy to the grid, jobs to communities across the country, and will put us on the fast track toward President Biden’s goal of 100% clean electricity by 2035.”

Lowering the cost of solar energy is essential to accelerating deployment and achieving President Biden’s goal of a 100% clean electricity grid by 2035. To reach that goal in the next 15 years, hundreds of gigawatts of solar energy need to be installed as much as five times faster than it is now. To that end, DOE is accelerating its utility-scale solar 2030 cost target by five years – setting a new goal of driving down the current cost of 4.6 cents per kilowatt-hour (kWh) to 3 cents/kWh by 2025 and 2 cents/kWh by 2030.

In addition, DOE announced $7 million as part of a new funding opportunity for projects to increase the lifetime of silicon-based PV systems from about 30 years to 50 years to lower the cost of energy and reduce waste. The aim is to improve PV system components, such as inverters, connectors, cables, racks, and trackers.

DOE also supports several concentrating solar-thermal power (CSP) projects. Unlike PV technologies that directly convert sunlight into electricity, CSP captures heat from sunlight and uses that thermal energy to spin a turbine or power an engine that then generates electricity.

Consistent with DOE’s commitment to ensuring the benefits of federal funding reach diverse communities, applicants to the Perovskite Startup Prize and the PV/CSP funding opportunity must submit a Diversity and Inclusion Plan and propose measurable actions to increase the participation of underrepresented groups on their teams, in their research, and in the broader community.

ENEOS and Aramco in blue hydrogen and blue ammonia collaboration 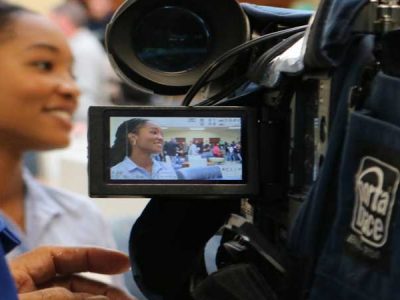