The US Department of Energy (DOE) announced $24.9 million in funding for six research and development initiatives to promote clean hydrogen for energy generation.

DOE will collaborate with private firms to investigate advanced technological options that might make hydrogen a more accessible and efficient energy source. Improved carbon dioxide (CO2) capture connected with hydrogen production from carbon-based resources, as well as technology to more efficiently utilize hydrogen in gas turbines for power generation, are among the initiatives.

The six industry-funded initiatives will accelerate the development of solutions to increase the performance, reliability, and flexibility of existing and future hydrogen technologies. President Biden’s objective of a zero-carbon American power sector by 2035 will be aided by electricity generated from clean hydrogen.

Hydrogen is a clean fuel that creates electricity with water and heat as byproducts when mixed with oxygen in a fuel cell. Domestic resources such as natural gas and waste coal, along with carbon capture and storage; biomass; and renewable energy sources such as solar and wind may all be used to make hydrogen. These characteristics make it a desirable fuel for energy generation and industrial uses like construction and manufacturing.

The selected projects will be managed by DOE’s National Energy Technology Laboratory (NETL), which is part of the Office of Fossil Energy and Carbon Management (FECM): 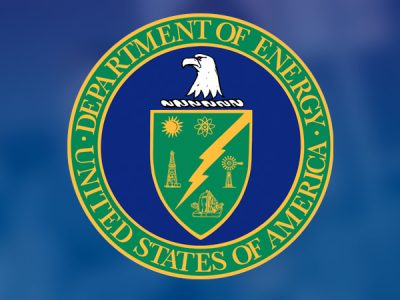 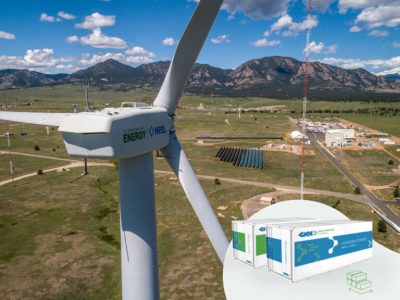