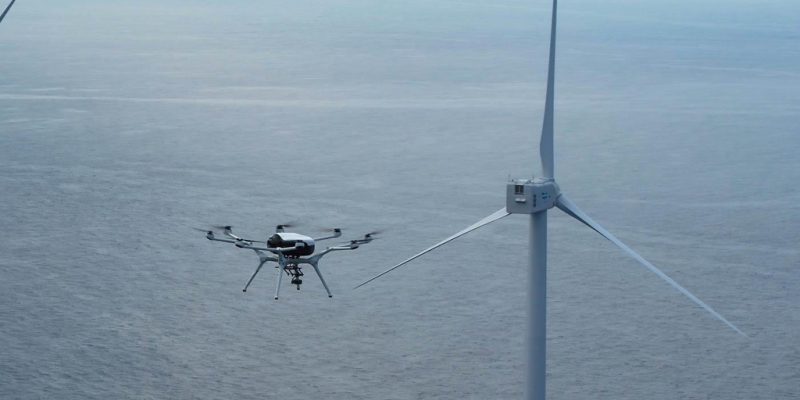 The arms procurement agency announced that it has signed a contract to buy hydrogen-powered drones for a pilot program at the Air Force to improve the military’s surveillance capabilities.

According to the Defense Acquisition Program Administration, the drones will be delivered to the military in November after six months of production and inspection under the 831 million won ($737,000) contract with Doosan Mobility Innovation Inc.

The hydrogen fuel cell-powered drones have a longer flight time than battery-powered drones and are equipped with low-noise and low-vibration technologies, allowing the military to conduct surveillance operations with less risk of detection, according to officials.

The deal was made as part of the government’s “rapid acquisition process,” which aims to bring competitive items from the private sector to the military as quickly as possible in order to maximize the use of innovative technologies and better respond to changing security circumstances.

“We anticipate that this project will serve as a springboard for the development of hydrogen-related infrastructure, and that the energy will be used to power a variety of other weapons systems, such as large-scale drones and armored vehicles,” an official said.