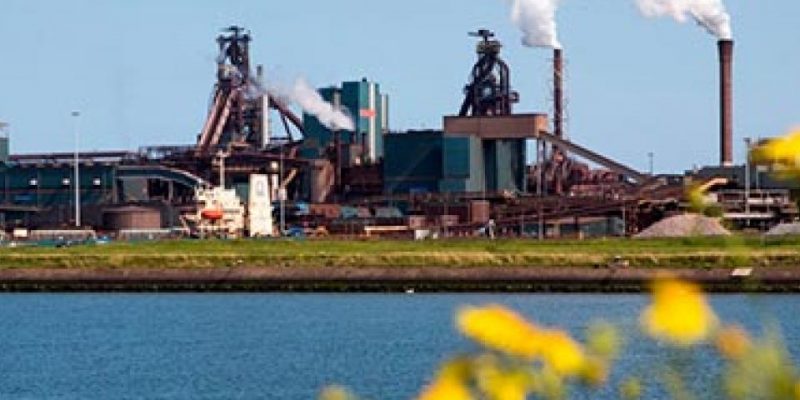 Eventually, Tata Steel in the Netherlands will transition to natural gas and hydrogen to produce steel. They produce steel just as well as coal, but emit less CO2 and particulate matter.

Former plans to store CO2 in the North Sea have been scrapped in favor of a more environmentally friendly alternative.

IJmuiden’s blast furnace complex won’t be partially powered by gas or hydrogen until 2030 at the earliest. There are still two coal-fired blast furnaces. By 2030, there should only be one left, which can be shuttered at a future date. By 2030, Tat Steel’s facilities may be using hydrogen, although the company has yet to confirm this. Currently, there is a severe shortage of green hydrogen.

There are still a lot of things to figure out. The amount of money that has to be invested, the amount of CO2 emissions that will be decreased, and the impact on employment are just a few examples. A lot of planning is required, according to the firm. Subsidies and permissions are required, as does construction of infrastructure.

Tata Steel has already stated a desire to reduce CO2 emissions by a substantial amount by the year 2030, according to the company. As a first step, the business sought to capture and store CO2. As a result of this, the firm has decided to utilize DRI technology. Using natural gas or hydrogen in conjunction with one or more electric furnaces, this technique produces iron and steel from natural gas or hydrogen.

Hans van den Berg, chairman of the board of Tata Steel Netherlands, speaks of a radical change of course. “We do this not only because it is good for the climate, but also because this solution is also best for the environment.” Due to pollution of the environment, the presence of Tata Steel in IJmuiden has been controversial for some time. Legal proceedings are underway with complaining local residents. “Within eight years it will look very different here. Fewer chimneys and other installations,” Van den Berg predicted.

Germany: hydrogen not sufficiently available from renewable energies, yet