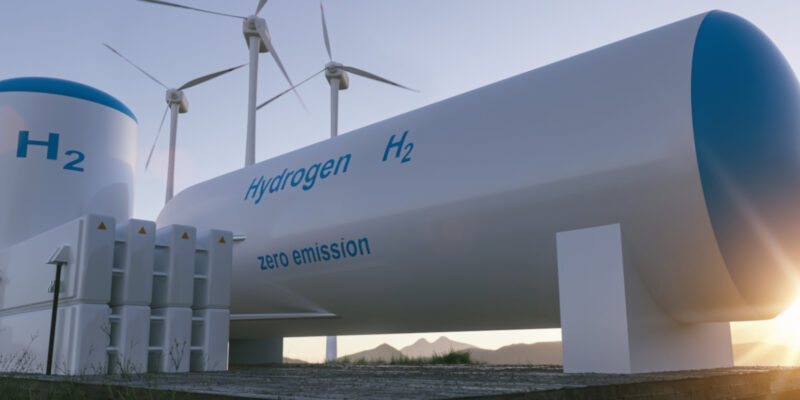 Lotte Chemical has placed an order with DWI PNF for a hydrogen tank production plant for automobiles.

DWPNF will assist EPC activities such as engineering, procurement, erection, and building of the facility, as well as commissioning and securing necessary permits, according to the contract.

DWI PNF hopes to gain confidence via consistent business performance as a result of this contract, and eventually become a strategic partner in the hydrogen business of company owners.

By 2030, the worldwide hydrogen automobile sales market is estimated to reach 1.05 million units, with a total supply of 3.5 million units. This is a 100-fold increase over previous year’s sales of 10,395 copies. Furthermore, by 2030, the total hydrogen tank sector is predicted to rise to 12 trillion won per year, representing a 58.6 percent annual growth rate.

Meanwhile, Korea’s top automakers accounted for 52.2 percent of the worldwide hydrogen car market this year (as of January to August). Expansion is in the works. The corporation is likely to become more engaged in establishing hydrogen automobile infrastructure both at home and overseas in the future.

“Our firm has set the growth of the hydrogen tank EPC industry as its key business aim,” a company official stated, “and is working on obtaining associated technology and gaining new orders.” said.