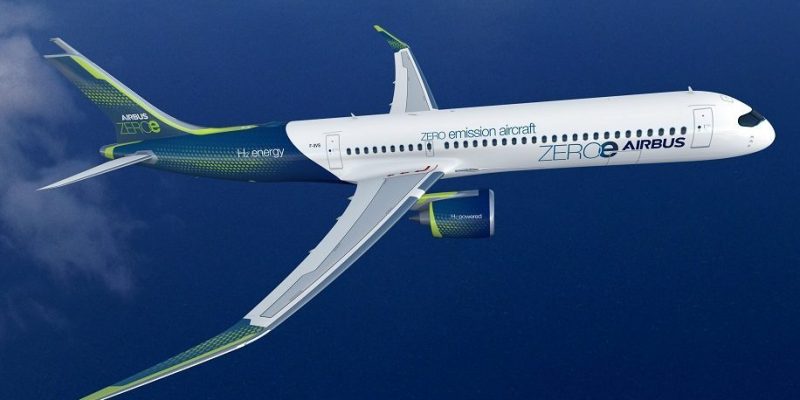 If zero-emission aircraft, such as the hydrogen-powered versions envisaged by Airbus SE, are to become a reality by the 2030s, governments must rally behind them, according to EasyJet Plc.

EasyJet Chief Executive Officer Johan Lundgren said at an Airbus sustainability event that airlines operating such planes should benefit from tax benefits and reduced airspace and airport charges, while governmental help will be critical in expanding hydrogen supply and infrastructure.

The aviation industry has proposed a number of initiatives in order to bolster its environmental credentials ahead of the COP26 climate meeting in Scotland next month. While EasyJet will support near-term measures such as sustainable aviation fuel, it believes that a wholesale conversion to zero-carbon hydrogen and electric aircraft is the most effective long-term answer for short-haul operators.

“Everyone, including governments, needs to make an effort to ensure there is a plan on how to decarbonize,” Lundgren said at the event in Toulouse, France. “One of the things that makes me cautious is well-intentioned attempts by some policymakers to suffocate aviation by affecting demand.”

As an immediate response to reducing emissions, airlines are currently relying on carbon offsets, with SAF’s involvement restricted by a lack of availability and thus higher costs. Nonetheless, the CEO expressed concern that a focus on SAF could stifle investment in real zero-emission solutions.