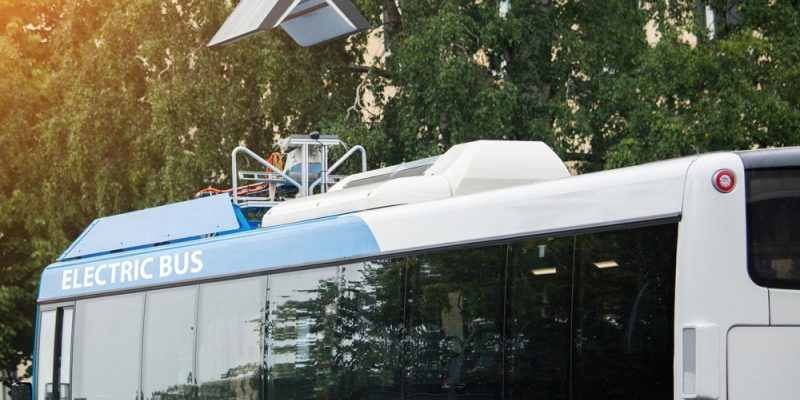 The EU is investing over €72 million in 12 projects aimed at enhancing the environmental performance of the transportation sector by promoting the use of renewable fuels and improving the safety and sustainability of European rail transport.

Eight of the ventures would deploy key alternative fuel infrastructure for road vehicles (electricity, hydrogen, or liquefied natural gas), explicitly contributing to the European Commission’s priority of delivering a greener EU. They will enable, among other things, the deployment of:

The projects were chosen for funding through a competitive call for proposals that was launched on November 15, 2019 in all EU Member States and had several deadlines. The EU’s financial contribution is made up of grants that will be paired with funds from the Implementing Partners (via a loan, debt, equity or any other repayable form of support). These are the effects of the call’s fourth cut-off. The previous three cut-offs distributed nearly €193 million to 25 programs.

The EU’s 2014-2020 budget has made €23.4 billion available for grants under the CEF Transport program to co-fund TEN-TSearch for available translations of the preceding projects in EU Member States. Since 2014, six waves of project proposal calls have been released, totaling €23 billion in funding for 942 projects in the transportation sector. 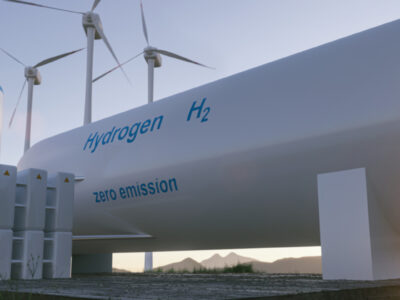