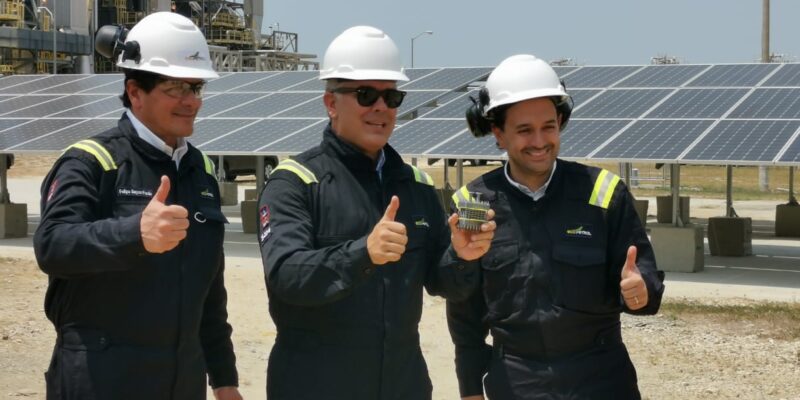 Ecopetrol and six foreign corporations will begin working together in June to enhance the strategic strategy for hydrogen generation (both green, blue and gray). The oil corporation chose these partners from a pool of 80 companies from 16 nations to do this.

Total Eren and EDF from France, Siemens from Germany, H2B2 from Spain, Empati from the United Kingdom, and Mitsui from Japan were among those chosen.

The goal of this strategy is to create low-emission projects that will allow the corporation to decarbonize its hydrogen production, as well as industrial and sustainable transportation efforts. It plans to organize funding and investment options as well.

“We have 18 chances and studies underway to do this,” said Felipe Bayón, president of Ecopetrol. “These alliances with specialized firms will improve our plan to reach the targets that we have set for ourselves in our 2040 Energy that Transforms strategy.”

The corporation plans to create one million tons of hydrogen by 2040, with an annual budget of about US$140 million until 2024. They also promised that it will contribute between 9% and 11% toward the objective of halving greenhouse gas emissions by 2050.