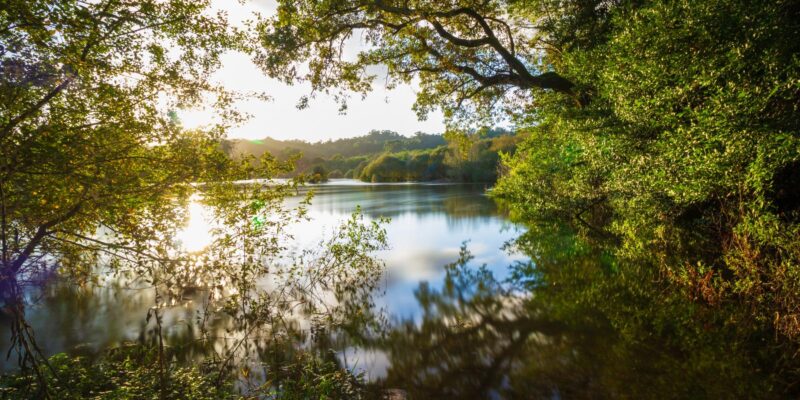 EDP Renováveis (EDPR) and Reganosa intend to invest 780 million euros in clean energy generation and storage in As Pontes and seven nearby municipalities.

EDPR, a multinational firm based in Portugal, and Reganosa, a Galician company, are collaborating to promote worldwide action in favor of a green, digital, and inclusive economy. The project, which spans the entire value chain, will involve the construction of a hydrogen (H2) electrolysis facility (capacity up to 100 MW upon completion), which will utilize water from the As Pontes Lake and additional renewable energy sources. With an annual capacity of up to 14,400 tons of hydrogen per year, the project is estimated to produce over 300 employment, both direct and indirect, during the execution and operating phases.

Additionally, a 570 MW energy storage facility will be erected nearby. This storage will be provided by a pumped hydroelectric power plant that will utilize the lake as a lower reservoir and a new one as an upper reservoir, allowing for improved system management and maximizing the use of renewable energy in the energy mix. The storage facility will be located between Castelo and A Esfaparra and is estimated to provide approximately 5,000 direct and indirect jobs, including construction and future plant management.

Additionally, a wind energy complex will be created to complete the process, consisting of four wind farms totaling more than 270 MW and employing state-of-the-art turbines. These will be located in the municipalities of As Pontes, A Capela, Xermade, Monfero, Valdoviño, Moeche, Cerdido, and As Somozas and will create approximately 2,500 employment throughout the process.

Rocío Sicre, General Manager of EDPR Spain, highlights: “This initiative demonstrates, once again, the strategic importance that Galicia has had for EDPR for more than 20 years. It also reflects the positive impact of renewables in terms of quality employment, favoring the economic and social revitalization of the Galician population. This is the most ambitious commitment to the decarbonization of the economy that has been carried out in Galicia to date and is in line with our goal of leading the energy transition. On the other hand, the promotion of Ferrolterra as the capital of green energy is aligned with the objectives pursued by both the European Union and the Spanish Government in renewable energy. Our commitment to just transition is total and we will continue to bet on Galicia as a key territory to deploy clean and green energy.”

“14 years ago, we brought gas to Galicia and now, with EDPR, we are going to bring hydrogen; we are going to participate in the configuration of a new energy ecosystem in our community”, proclaims the General Manager of Reganosa, Emilio Bruquetas, who adds: “All the knowledge and experience we have acquired over the years we are now putting it at the service of Galicia, at the service of a faster, more solid and fairer socioeconomic recovery. In this way, we diversifying our activity; we are facing a new Reganosa, the global energy company of the Galicians”. 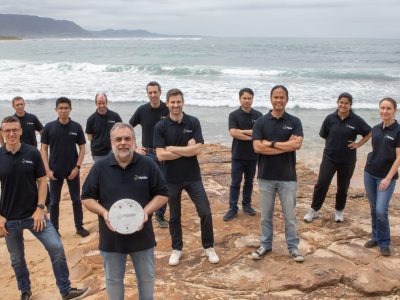 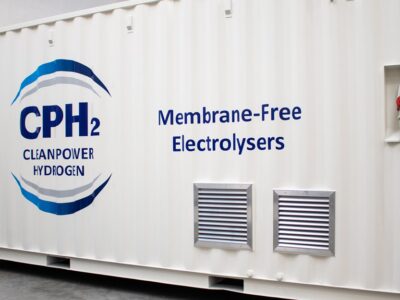 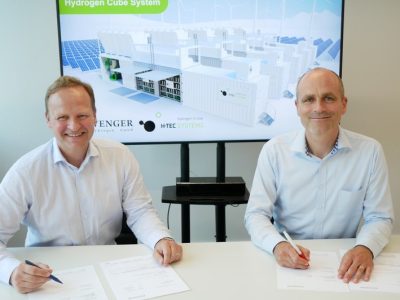