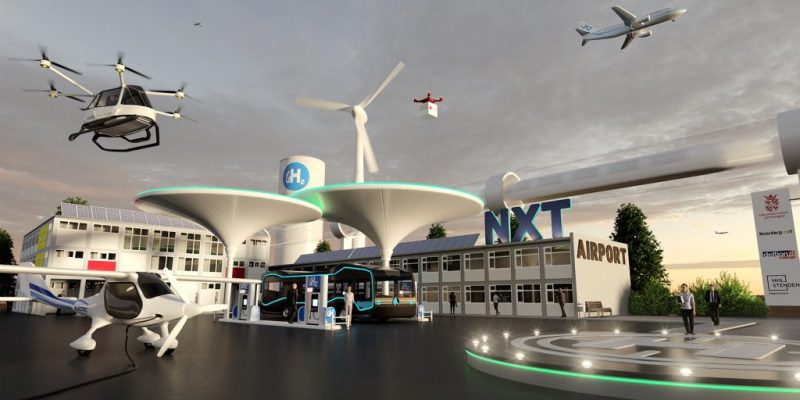 Economists and specialists in the field of hydrogen characterize Eelde’s “green” policy as a godsend, according to the Parliamentary Party of the Party for the Animals in Groningen.

As a result, the faction wants to hear from the provincial administration why and when this new approach will be able to make a convincing commercial case.

Eelde is expected to be the first hydrogen-powered airport in Europe. As a result, it should serve as a test bed for larger airports. Economic findings, however, reveal that Eelde’s objectives are completely unrealistic, according to the PvdD.

“For decades to come, the prevailing assumption is that supply of green hydrogen will trail substantially behind demand,” the faction declared on Thursday afternoon. “As a result, the Party for Animals thinks that the limited green hydrogen should be used first and foremost for (public) transportation, heating, green industry, and other large-scale uses.”

As a result, the Party for Animals would want to hear from the Commission on whether it is sustainable to use the highly limited supply of green hydrogen to transport relatively few people over short distances by air. There are good solutions for this, according to the organization, that use far less energy. “It’s time to confront reality and make really sustainable decisions,” the PvdD’s Tessie Bevers argues. “Stop pedaling and stop spending provincial funds in Groningen Airport Eelde’s bottomless hole.”

Gasunie issues a warning on dangers of billions invested in hydrogen